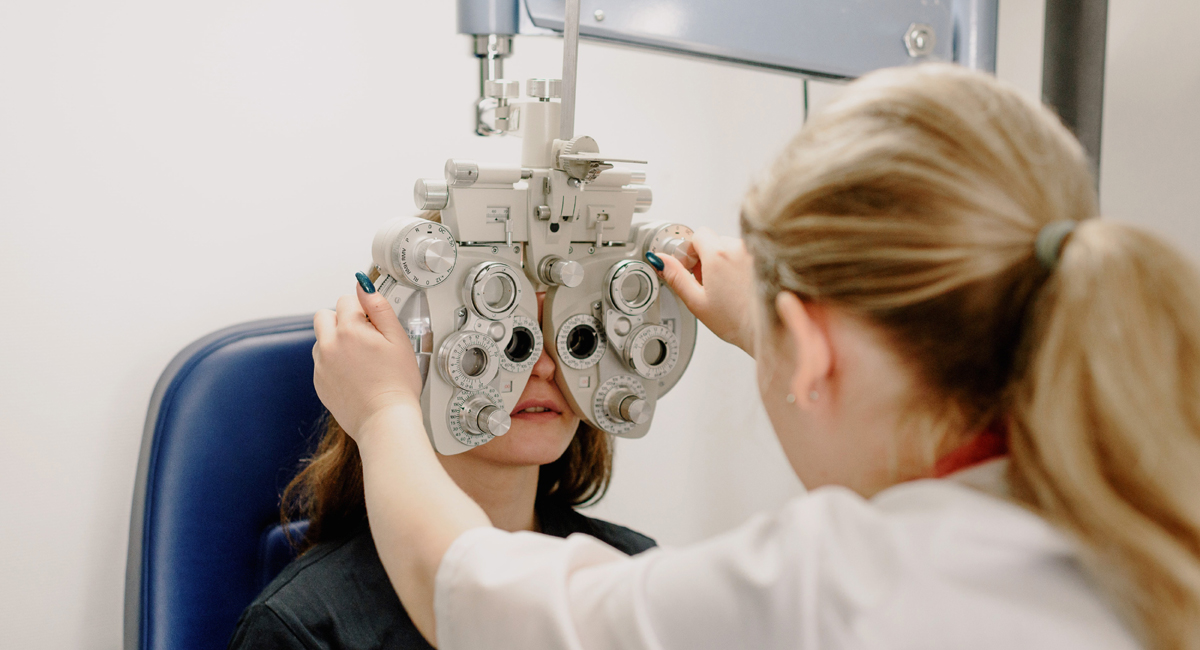 Counsel in medical malpractice actions have traditionally matched experts closely to the defendant’s practice area when addressing standard of care issues. A community doctor’s actions, for instance, will be commented on by another community doctor. This convention may no longer be as important following the recent decision of Cheesman v. Credit Valley Hospital, 2019 ONCA 1907.

In Cheesman, the plaintiff suffered serious injuries as a result of an alleged failure to recognize and treat her orbital sepsis in a timely and proper manner. At trial, the plaintiffs wanted to call Dr. Harmeet Gill, ophthalmologist, as an expert in the standard of care. They asserted that Dr. Gill was qualified to give evidence on the standard of care not only of the defendant ophthalmologist, but also the defendant physicians who were infectious disease specialists and emergency room specialists. The plaintiff argued that in testifying about the standard of care of infectious disease and emergency room physicians, Dr. Gill would be testifying about “things that all physicians had to and should have known in 2007”.

In addition to commenting on the standard of care, the plaintiff also sought to have Dr. Gill qualified to give expert evidence on causation. In particular, Dr. Gill concluded in his reports that but for the care received, the plaintiff would have recovered from her condition. Dr. Gill provided this opinion despite acknowledging in cross-examination that he had no experience with managing sepsis and that once a patient became septic he had no experience about their ultimate outcome. Dr. Gill was not permitted to give expert evidence on causation.

After concluding that Dr. Gill was properly qualified to give evidence on standard of care, the trial judge went on to the gatekeeping stage of the analysis where the court is required to balance the potential risks and benefits of admitting the evidence. The judge concluded that the benefits outweighed the risk of admitting Dr. Gill’s evidence.

The trial judge concluded that while there was some risk of confusion to the jury, the greater risk was depriving the jury of the perspective of different specializations on the standard of care. Although the trial judge recognized that the overwhelming trend in the case law has been to underscore the importance of the judge’s gatekeeping role, this did not this did not displace the jury’s duty to decide what weight to give conflicting evidence.

This case raises the question of when the court will consider a witness to be sufficiently qualified in a field such that they will be permitted to give expert evidence to the court. This issue has become particularly important following the Inquiry into Pediatric Forensic Pathology in Ontario (more commonly called the “Goudge Inquiry”). The Goudge Inquiry noted that the problem of expert witnesses offering opinion evidence outside of their areas of expertise is significant, and that judges must constantly be concerned with whether an expert’s evidence is reliable. Part of determining the reliability of the evidence is considering whether a witness is testifying outside his or her area of expertise.

Whereas traditionally, physicians would not be permitted to give evidence beyond their specific area of specialization, the Cheesman decision suggest that this rule may be relaxing. It seems that if a party can establish their expert will give evidence in areas which are of general knowledge, then their expert may be permitted to give opinion evidence in areas not specifically within that expert’s area of specialization. When faced with an expert report which comments on the standard of care of experts with a different specialization, parties should be prepared for the possibility that the court may allow such evidence to be heard and moreover that the court may allow for an expert’s opinion to be buttressed by a second expert who appears to be less qualified to provide the expert evidence in question. 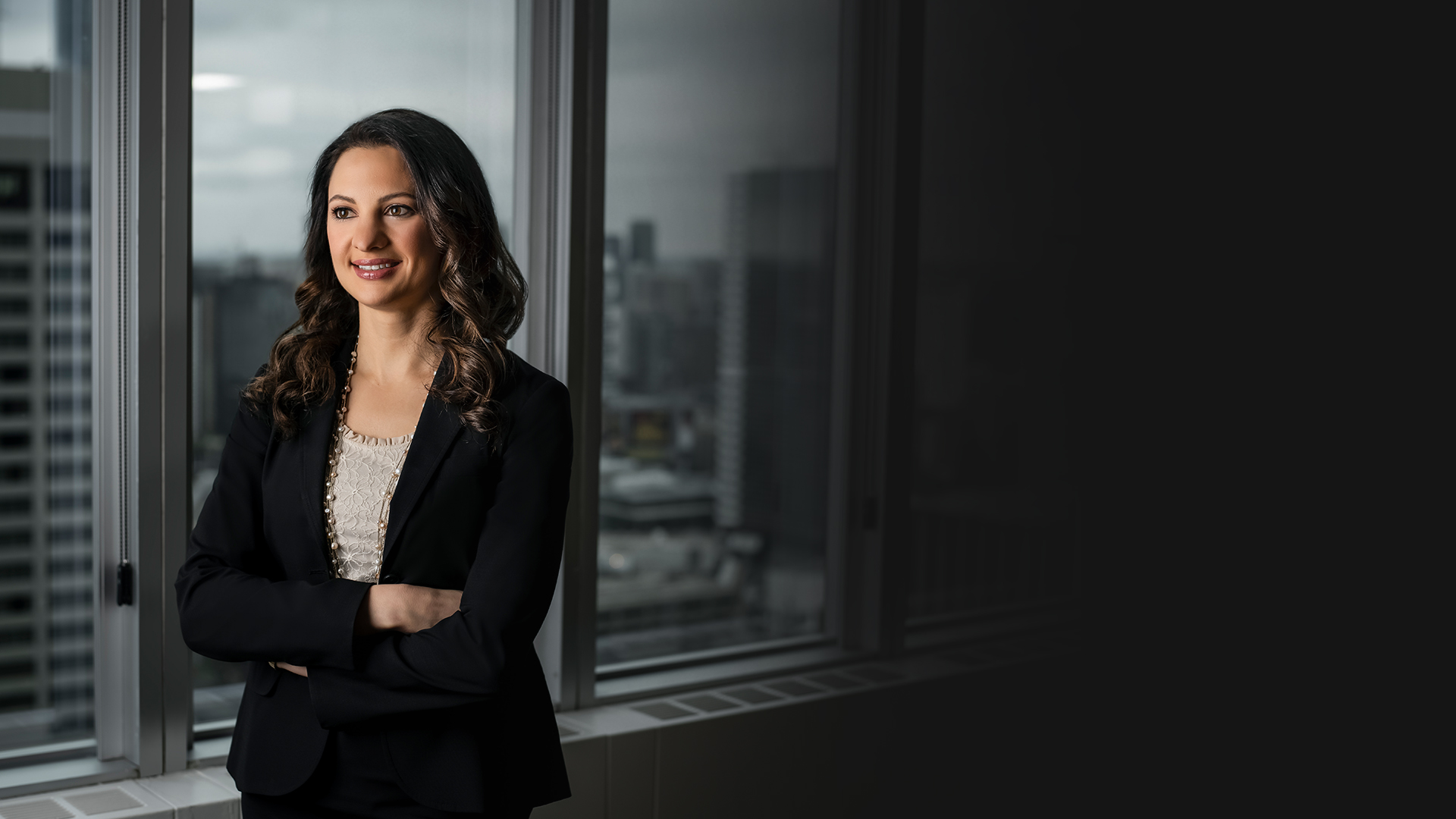