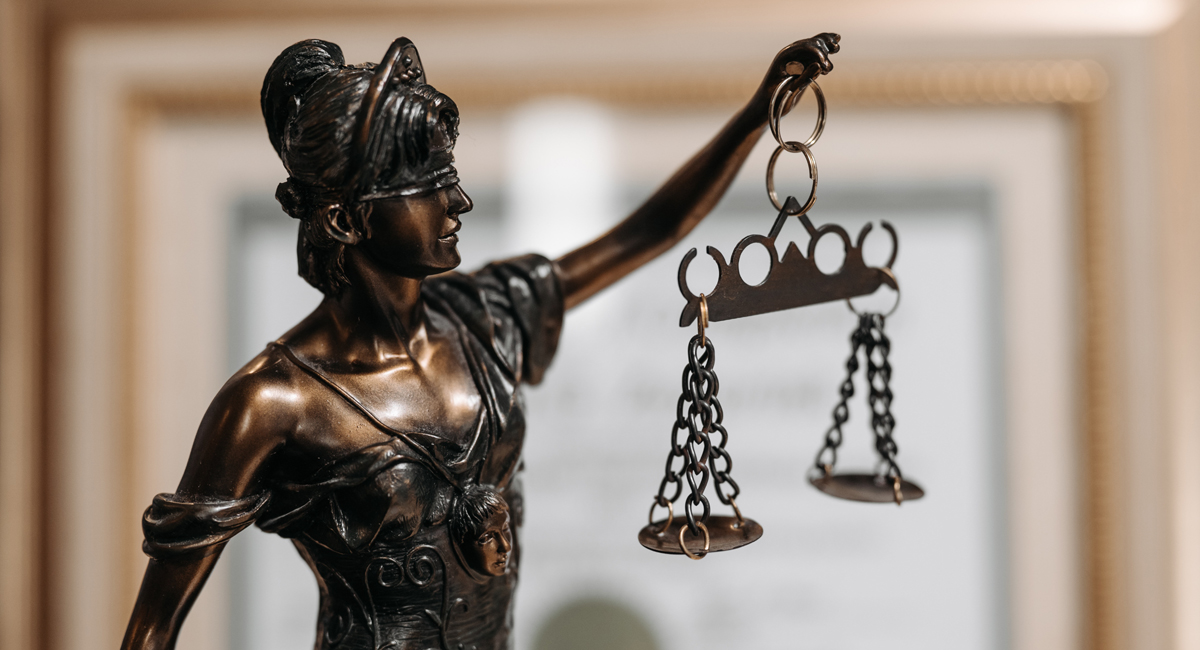 An important decision was released on May 7, 2018 by the Ontario Court of Appeal in the case of Mega International Commercial Bank (Canada) v. Yung, 2018 ONCA 429, stating that the two year limitation period for third party claims for contribution and indemnity under s. 18 of the Limitations Act, 2002, SO 2002, c 24, Sch B (the Limitations Act, 2002)  is subject to discoverability.

The need for clarification of his question had arisen due to differing interpretations of the wording of s.18 of the Limitations Act, 2002 which states as follows:

On its face, s. 18 does not refer to discoverability. This has led to an interpretation in some cases which holds a defendant to a strict two year limitation from the date the defendant was served with the Statement of Claim in order to commence a Third Party proceeding against another potentially liable tortfeasor for contribution and indemnity. However, what happens if, at the time the defendant is served with the Statement of Claim,  the defendant is unaware of the existence of that tortfeasor or, even if aware of their existence, is unaware of their potential liability?

As noted by the Court of Appeal, decisions of the Ontario Superior Court of Justice are split on the proper interpretation of s. 18. The leading case favouring the absolute two-year limitation period interpretation preferred by the motion judge is Miaskowski (Litigation guardian of) v. Persaud, 2015 ONSC 1654 (CanLII), 51 R.P.R. (5th) 234, at paras. 94-97, reversed in part 2015 ONCA 758 (CanLII), 393 D.L.R. (4th) 237. To the contrary, Demide v. Attorney General of Canada et al., 2015 ONSC 3000 (CanLII), 47 C.L.R. (4th) 126, at paras. 84-95 is the most fully reasoned case holding that s. 18 simply identifies the presumptive trigger date for the limitation period for contribution and indemnity claims, subject to discoverability principles.

Lai was served with Mega’s Statement of Claim in 2011. Yung was served by substituted service in Hong Kong in 2013. Yung claimed that it was only when he spoke to a lawyer that he learned he had been served by substituted service, and that he was informed for the first time that he had a cause of action against Sun and his firm for failing to follow his instructions, for improper legal advice, and for acting in a conflict of interest. It was after this occurred that Lai learned, through him, that she too had an action against Sun. The claim for contribution and indemnity against Sun was commenced in 2015. Sun brought a motion for summary judgment on the basis that the claim was statute barred having been commenced beyond the s. 18 two year limitation period, and was successful on that motion. Yung and Lai appealed.

The Court of Appeal Decision

The Court noted that s. 4 creates a “basic limitation period” of two years commencing on the date the claim was discovered. Section 5(1) goes on to define when a claim was discovered, and s. 5(2) creates a rebuttable presumption to assist in applying discoverability principles. As a result, when the relevant sections are read together, the Court held that s. 18 should be understood to read as follows:

A person with a claim [for contribution and indemnity] shall be presumed to have known of the matters referred to in clause (1)(a) on the day [on which that person was served with the claim in respect of which contribution or indemnity is sought], unless the contrary is proved.

The policy issue here is one of certainty and finality which favours an absolute limitation, versus the desire not to penalize a party who, through the exercise of reasonable diligence, could not have discovered the potential claim in order to start Third party proceedings within two years. The Court addressed the underlying policy arguments and stated (at paragraphs 73-74):

I appreciate that the Limitations Act, 2002 was passed to promote certainty and finality, and that certainty and finality could better be achieved by a fixed limitation period in s. 18: Miaskowski, at para. 95; and Hughes, at para. 37. As Sharpe J.A. pointed out in Canaccord Capital, at para. 17, however, the reform of the law of limitations in Ontario was “aimed at creating a clear and cohesive scheme for addressing limitation issues, one that balances the plaintiff’s right to sue with the defendant’s need for certainty and finality.” As the “basic limitation period” in s. 4, combined with the discoverability principles in s. 5 demonstrate, that balance is generally achieved in the Limitations Act, 2002 by adopting short limitations periods triggered by presumed knowledge of a claim, but subject to rebuttal based on the discoverability principles. There is no reason why a similar balance would not have been intended for contribution and indemnity claims.

Indeed, I agree with the observations of Leach J. in Demide, at para. 88. There is an element of injustice in using a limitation period to deny a claim that could not have been discovered with reasonable diligence, and “the court should be reluctant to adopt a legislative interpretation that permits the possibility of such an injustice, unless that is the outcome clearly dictated by the legislation.” In my view, that outcome is not clearly dictated by s. 18. On the contrary, the opposite outcome is indicated.

This analysis makes sense legally from the point of view of statutory interpretation, and makes sense practically in economic and efficient management of litigation. Often, the real issues in the litigation will not become apparent until after the examinations for discovery have been held in the main action. It is at that point that the potential liability of a third party may be discovered. More often than not, those discoveries will take place more than two years after the Statement of Claim is served. Without incorporating discoverability into the s. 18 limitation period, defendants would otherwise be forced into various unnecessary steps, including Tolling Agreements with potential Third Parties, overbroad scattergun Third Party claims which try and include all potential tortfeasors before the liability questions have been properly investigated, or investigations that may be overly broad and unnecessary when initiated in a vacuum early in the litigation. For defendants, Mega International is important in regularizing the efficient prosecution of Third Party Claims. 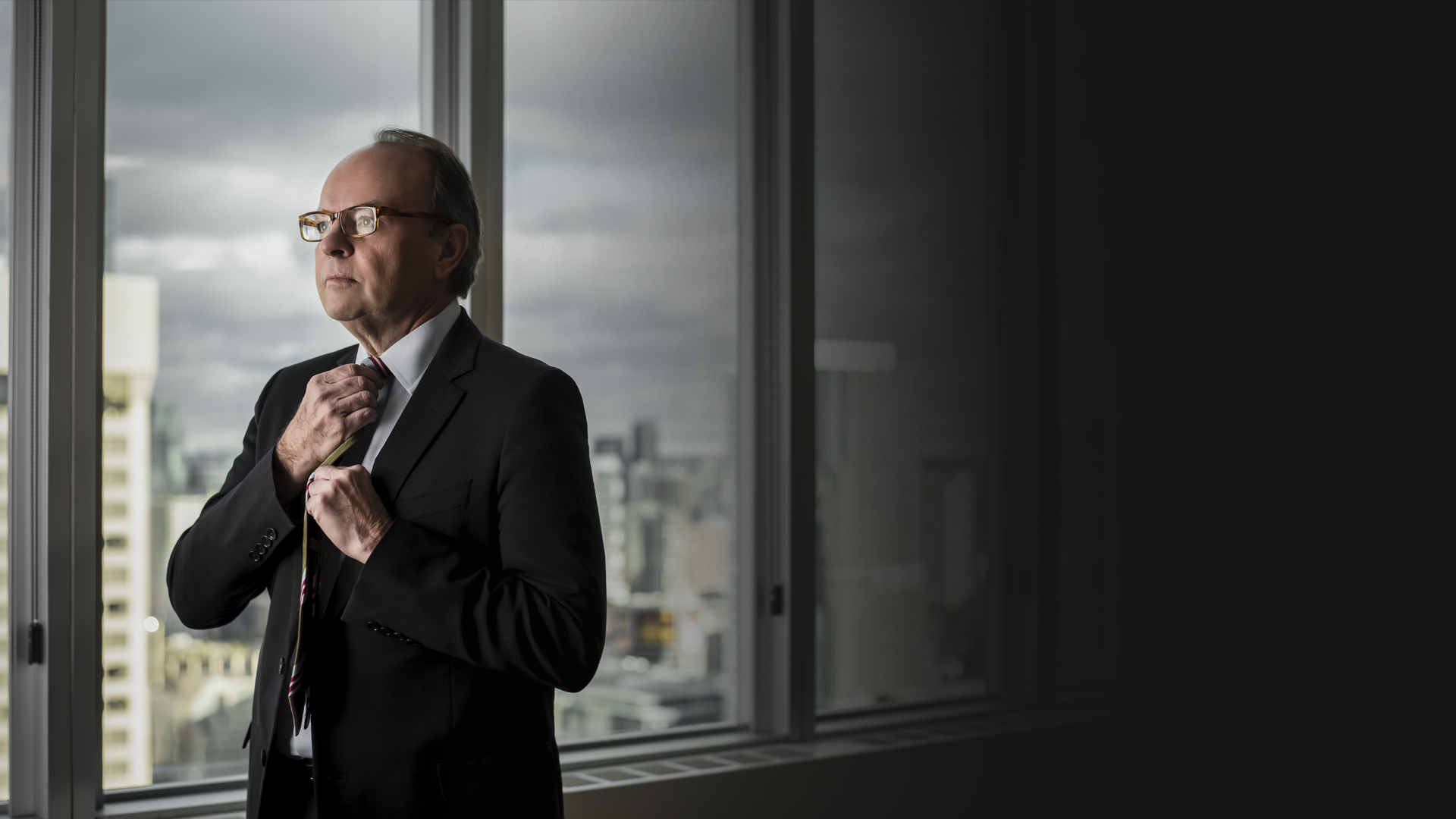