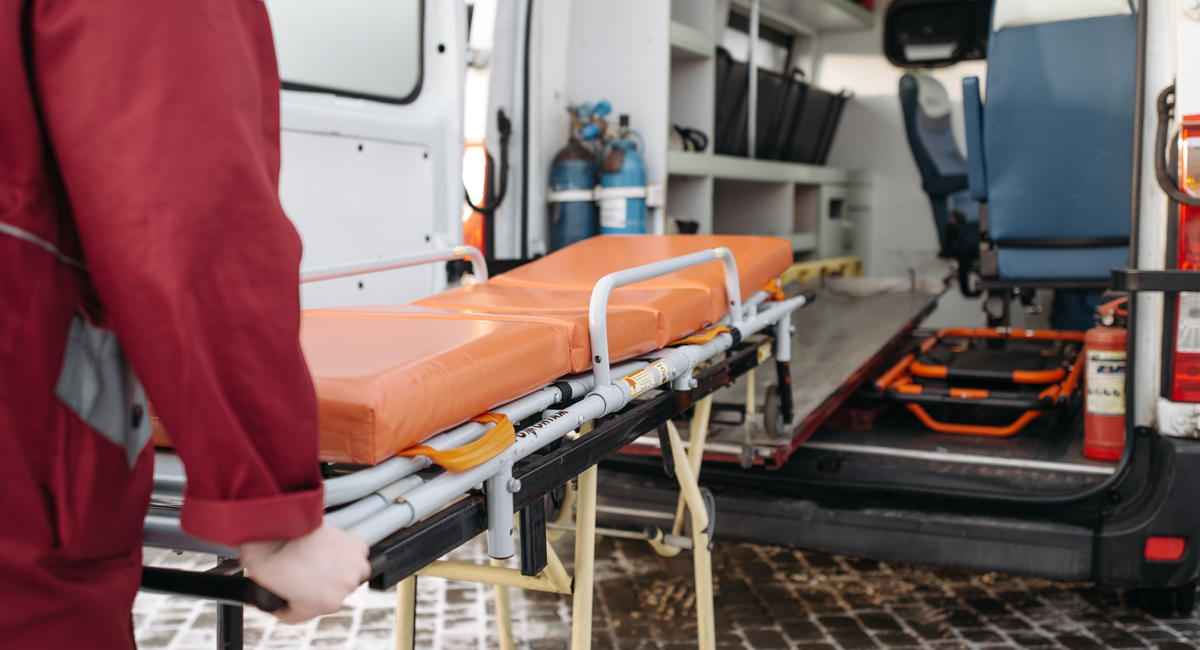 Earlier this year, the Supreme Court of Canada dismissed the plaintiff’s application for leave to appeal the decision of the Court of Appeal in Kueber v. Royal Victoria Regional Health Centre[1] affirming the motion judge’s decision to grant partial summary judgment. The motion judge had dismissed the plaintiff’s action against 9 physicians, an ambulance service and a medical clinic though the allegations against a hospital, regarding the care during two emergency attendances and a hospitalization 11 days later, were to proceed to trial.

Our firm represented the ambulance service at the motion and appeal, and responded to the application for leave to the Supreme Court. In its decision the Court of Appeal stressed that:

In our view, this is precisely the type of case that summary judgment is designed to address so as to avoid putting the parties to the time and expense of a full blown trial. It is the type of case that can be fairly resolved “in line with the goal of proportionate, cost effective and timely dispute resolution”[2].

The plaintiff alleged that she had been defamed by the ambulance service because of entries made in the ambulance call report. She also alleged that a paramedic had threatened to taser her, during an attendance to her home 11 days later.

In support of its motion for summary judgment, the ambulance service delivered the affidavit evidence of the two paramedics who had attended on the call during which the plaintiff alleged that there was a threat that she would be tasered.[3] The ambulance service also delivered the affidavit of the paramedic who completed the ambulance call report (“ACR”) on an attendance 11 days earlier. The plaintiff alleged that the ACR defamed her because it documented that she presented with anxiety, yelling, aggressiveness, and that she sometimes becomes violent.[4]

At discovery, the plaintiff had confirmed that she had been feeling anxious on that occasion and that she would have told the paramedics that she suffered from a condition which could cause exaggerated “fight or flight reaction”.[5]

The Court of Appeal found that the motion judge’s findings were supported by the record. The motion judge had found that the descriptions in the ambulance call report were not defamatory as they were based on good faith observations by the paramedic, and that the plaintiff had authenticated her state of mind as described in the ACR (it appears that this would have been through the discovery evidence).

With respect to the alleged threat of tasering, the paramedics deposed that the plaintiff had been yelling, was rambling and was incoherent during their attendance and appeared paranoid. They deposed that they do not carry tasers, would not know how to use one, and never threatened to use such a device at any time in their career, nor had they witnessed any of their colleagues threatening to use such a device. They denied ever threatening to use a taser and found the suggestion ridiculous and completely false.[6] The plaintiff was not brought to the hospital on that day and was brought to the hospital by the police the following day.[7]

As for the plaintiff’s submission that the motion judge erred in granting summary judgment without evidence from the ambulance service regarding the standard of care, the Court of Appeal found that in the circumstances of that case, there was no error in the motion judge’s finding that the pleadings and the record failed to reveal a factual foundation that would have brought the standard of care into issue “much less what damages occurred”.

As for the action against 9 physicians, the negligence action against all the physicians, was dismissed on the basis on expert opinion evidence supporting their care. The Court of Appeal stressed that the plaintiff did not cross examine the experts, nor file contradictory expert evidence to support findings of a breach of standard or causation. As such, it was open to the motion judge to dismiss the plaintiff’s negligence claim against the physicians.

There is no doubt that in stating that this was precisely the case for which the summary judgment rule was designed to address, the Court of Appeal had in mind the concerns expressed by the Supreme Court of Canada in Hryniak v. Mauldin that our civil system of justice should be more accessible and affordable. As stressed by the Supreme Court in Hryniak, summary judgment is an “important tool for enhancing access to justice because it can provide a cheaper, faster alternative to a full trial”. 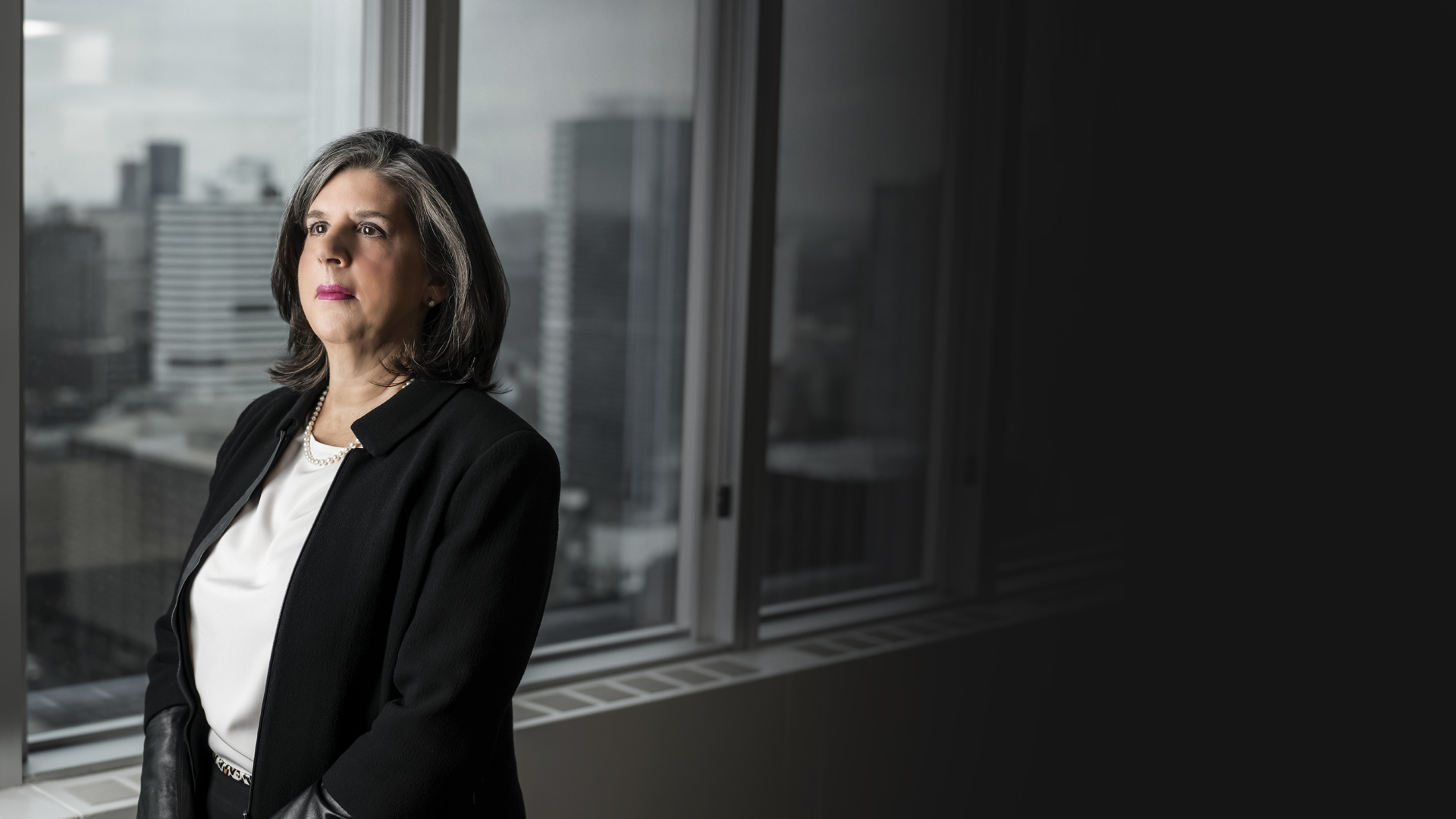