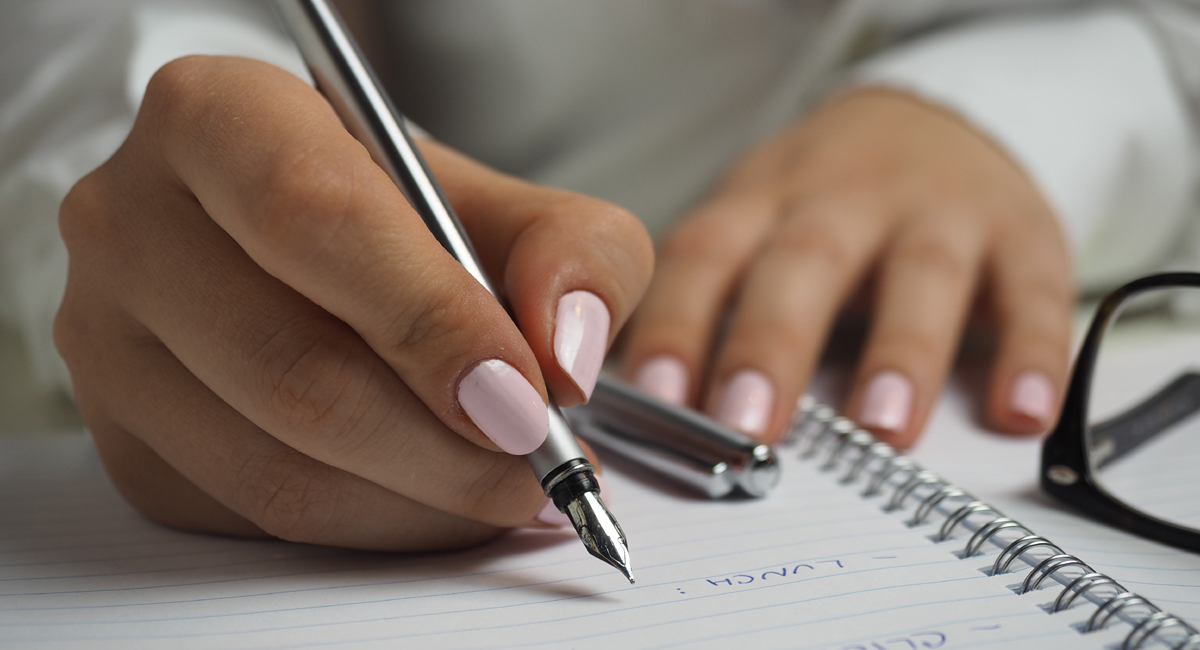 In Imeson v. Maryvale (Maryvale Adolescent and Family Services), 2018 ONCA 888 (“Imeson”), the Court of Appeal emphasized the importance of the judicial gatekeeping role for expert witnesses, and clarified the boundaries of proffering “participant expert” evidence at trial. In a narrow exception to Rule 53.03 of the Rules of Civil Procedure, a fact witness with special expertise may be permitted to provide opinion evidence where the opinion was formed as a component of his or her participation in the matters at issue, and relates to the witness’s special expertise. The opinions at issue in Imeson failed to comply with the stringent admissibility requirements.

James Imeson (“Imeson”) commenced a civil action in 2011 against a residential institution, Maryvale Adolescent and Family Services (“Maryvale”). Imeson alleged that a former Maryvale employee, identified as Tony “Doe”, had sexually assaulted him as a child. Imeson claimed against Maryvale, among other defendants, for vicarious liability for Doe’s conduct.

Prior to the lawsuit, Imeson had been convicted of three counts of second-degree murder. While serving time in a federal penitentiary, in approximately 2009, he first reported the allegations of sexual abuse. Dr. Kerry Smith provided therapeutic treated to Imeson at the facility from June 26, 2012 to April 13, 2015.

During his sessions with Imeson, Dr. Smith took handwritten notes. At Imeson’s request, he then created “reports” summarizing his handwritten notes in April of 2016. The reports went beyond Dr. Smith’s original notes, adding additional commentary and “thematic connections” that he had not previously recorded. The original notes were destroyed pursuant to the facility’s policies.

At trial, the judge relied on the framework established by Westerhof v. Gee Estate, 2015 ONCA 206 (“Westerhof ”), to permit Dr. Smith to provide evidence as a participant expert. Imeson’s counsel elicited Dr. Smith’s opinion on whether the sexual assault had occurred, and whether the assaults had caused harm to Imeson. The trial judge also permitted Imeson to admit Dr. Smith’s full reports into evidence.

On appeal, Justice van Rensburg, writing for the Court of Appeal, ruled that Dr. Smith’s evidence exceeded the proper scope of the participant expert testimony. As established by Westerhof, a “witness with special skill, knowledge, training, or experience” need not comply with Rule 53.03 if two criteria are met. The opinion evidence must: (1) be based on the witness’s own observations or participation “in the events at issue”; and (2) the opinion to be provided must have been formed as “part of the ordinary exercise of his or her skill, knowledge, training and experience while observing or participating in such events.” Experts not involved in the underlying facts, “litigation experts”, must comply with Rule 53.03’s requirements.

The Court concluded that Dr. Smith’s opinions on liability and causation did not meet the Westerhof requirements. Significantly, Dr. Smith had prepared the reports at issue a year after Imeson discontinued treatment, and five years after the litigation began. Imeson presumably requested them solely for use in the civil action.

In addition, Dr. Smith would not have formed an opinion as to whether the sexual assaults occurred as part of the regular exercise of his skill, knowledge, training, and experience while treating Imeson. Rather:

Dr. Smith testified that, in his therapeutic role, he accepted Mr. Imeson’s statements that he had been abused as true, and he confirmed that it was not his role to determine if the trauma happened, but only to trust what he was being told.

After concluding that Dr. Smith’s testimony did not fall within the scope of participant expert evidence, the Court addressed the risks of permitting an expert to provide “oath-helping” opinions. In dicta, Justice ven Rensburg cautioned that Dr. Smith’s testimony would ultimately serve to bolster Imeson’s credibility, and was not necessary to assist the trier of fact. The prejudicial value of such testimony should be carefully weighed against its probative value.

The Court ruled that the admission of Dr. Smith’s opinion evidence on causation and damages inextricably affected Imeson’s success at trial. Accordingly, Maryvale’s appeal was permitted and the Court ordered a new trial.