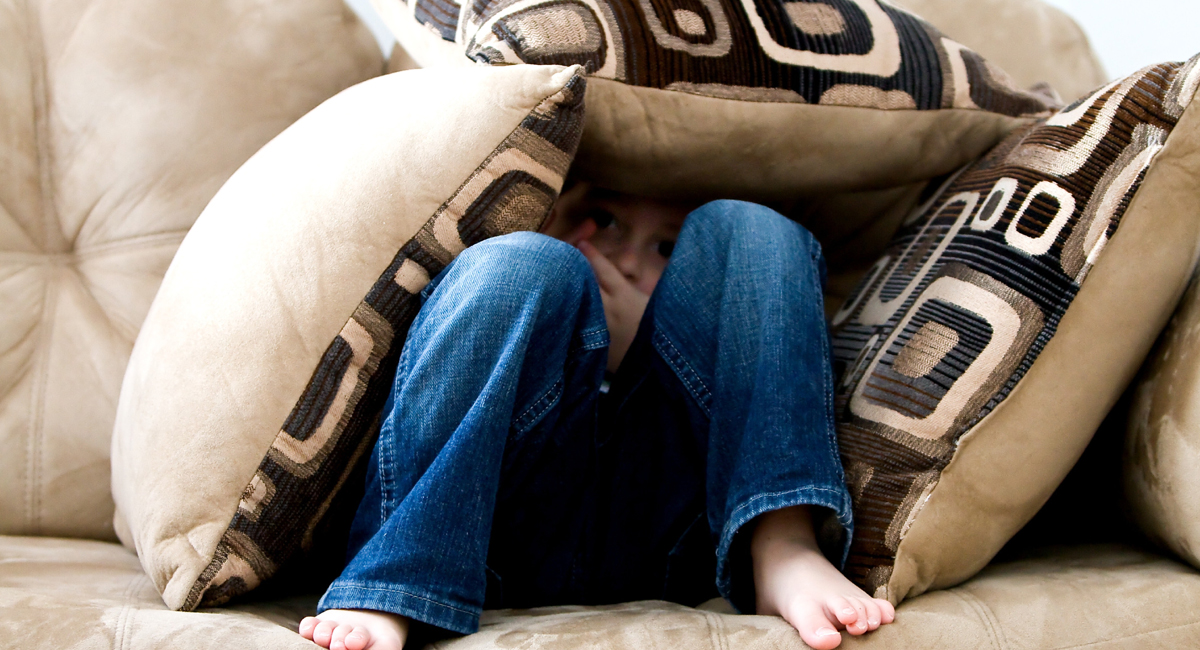 The plaintiff, the father of a child, alleged that the Children’s Aid Society (“C.A.S.) negligently investigated and maliciously prosecuted him. The CAS brought a motion for an Order striking the Statement of Claim pursuant to Rule 21 of the Rules of Civil Procedure, on the grounds that the Statement of Claim failed to disclose a reasonable cause of action, no duty of care was owed to the plaintiff by the CAS, and the claim was statute-barred pursuant to the Limitations Act.

The plaintiff submitted that, given competing authorities in Ontario, the law was not settled and that a child protection agency owes a duty of care to third parties for negligent investigations, particularly where it is alleged that the investigation was carried out in bad faith.

The Court began its consideration of the law by looking at the seminal case of Syl Apps Secure Treatment Centre v. B.D., [2007] 3 S.C.R. 83, 2007 SCC 38. The Supreme Court of Canada had held in that case that neither the treatment centre (to which the CAS in that case had sent the child), or the social worker/case coordinator owed a duty of care to the family of the child. The SCC held that “[i]mposing a duty of care on the relationship between the family of the child in care and the child’s court-ordered service providers creates a genuine potential for ‘serious and significant’ conflict with the service provider’s transcendent statutory duty to promote the best interests, protection and well-being of the children in their care”. The Child and Family Services Act sets forth its paramount purpose as being “to promote the best interests, protection and well-being of children”. To impose a duty of care towards the child’s family would create a potential conflict with the treatment centre’s / social worker’s ability to effectively discharge their statutory duties and would create the potential for a chilling effect on social workers, who may hesitate to act in pursuit of the child’s best interests for fear of criticism and litigation from the family.

Despite the SCC’s ruling in Syl Apps, in S.H. the plaintiff pointed to other case law in Ontario, decided following Syl Apps, to suggest that the law was nonetheless unsettled as to whether a CAS owed a duty to parents in the investigation stage (as opposed to after the child was apprehended by a CAS). T.(D.) v. Highland Shores Children’s Aid, 2016 ONSC 1432 (S.C.J.) held that the law was unsettled on the question of whether a child protection agency owes a duty of care to third parties in respect of an alleged negligent or bad faith investigation. Similarly, A.D. v. T.G., 2013 ONSC 958 (S.C.J.) held that it was at least arguable that there was a prima facie duty of care to a parent if the parent is under investigation for child abuse, and distinguished those facts from Syl Apps.

In S.H., the Court considered the above cases but also other cases in Ontario which had held that children’s aid societies and their employees owe no duty of care to parents or other adult family members, even in the investigation of child protection proceedings. This principle applies equally to claims where allegations of gross negligence, improper conduct and bad faith are made (B.K. v. Chatham-Kent Children’s Services, 2016 ONSC 1921 (S.C.J.).

The Court concluded that it was clear that the CAS and its employees owed no duty of care to parents of a child that is the subject of child protection proceedings, including in the course of investigation, even where the claims include allegations of gross negligence, improper conduct or bad faith. Attempts to distinguish Syl Apps on the basis that it does not apply to pre-apprehension investigations by child protection agencies has been, or should be, put to rest in Ontario.

The decision in this case is entirely in accordance with the Supreme Court of Canada’s reasoning in Syl Apps. While not referencing it directly, S.H. is also in line with the Ontario Court of Appeal’s decision in H.A.G. v. Family and Children’s Services Niagara, 2017 ONCA 861 (CanLII) which in very brief reasons supported the principle that there is no duty owed to parents in the investigative stage. The statutory mandate of any child protection agency is set out in the Act; a CAS is required to consider the best interests of a child first and foremost. While secondary considerations may include consideration of the family’s interest, it would be practically impossible for a CAS worker to be juggling competing duties to children, as well as to parents. Furthermore, at the beginning of any investigation, it is not known how the investigation will turn out. While some plaintiff parents have tried to argue that a duty of care should be owed to them at least in the investigation stage, this is practically speaking not possible for any CAS worker to fulfil.

Accordingly, it makes legal and practical sense that a CAS and its workers can owe no duty of care to anyone other than the child; this would include not owing a duty of care to parents, siblings, grandparents, or any other third parties. There is no reason why this principle would not similarly apply to claims of negligent investigation, bad faith and allegations of breach of Charter rights. 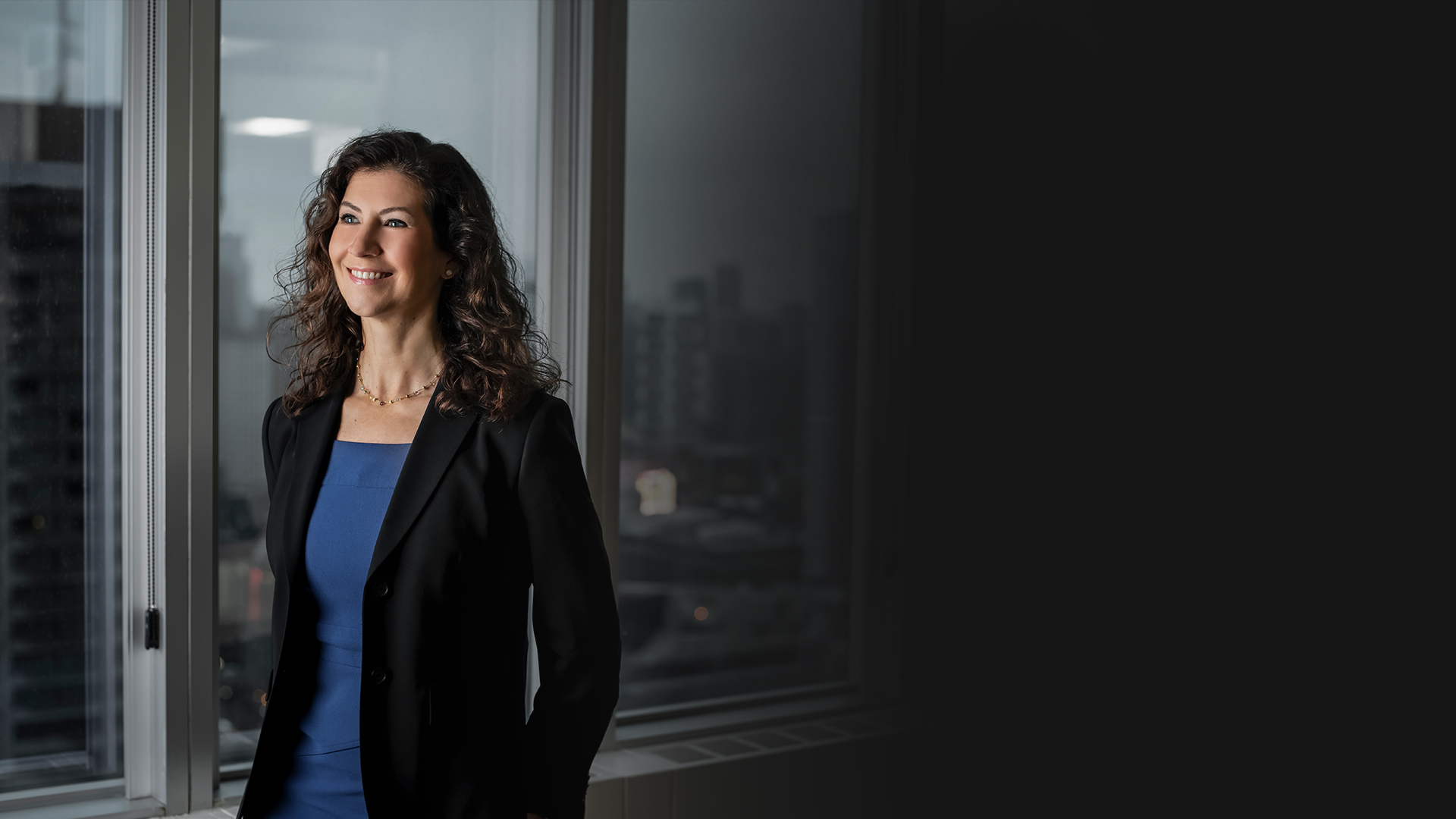