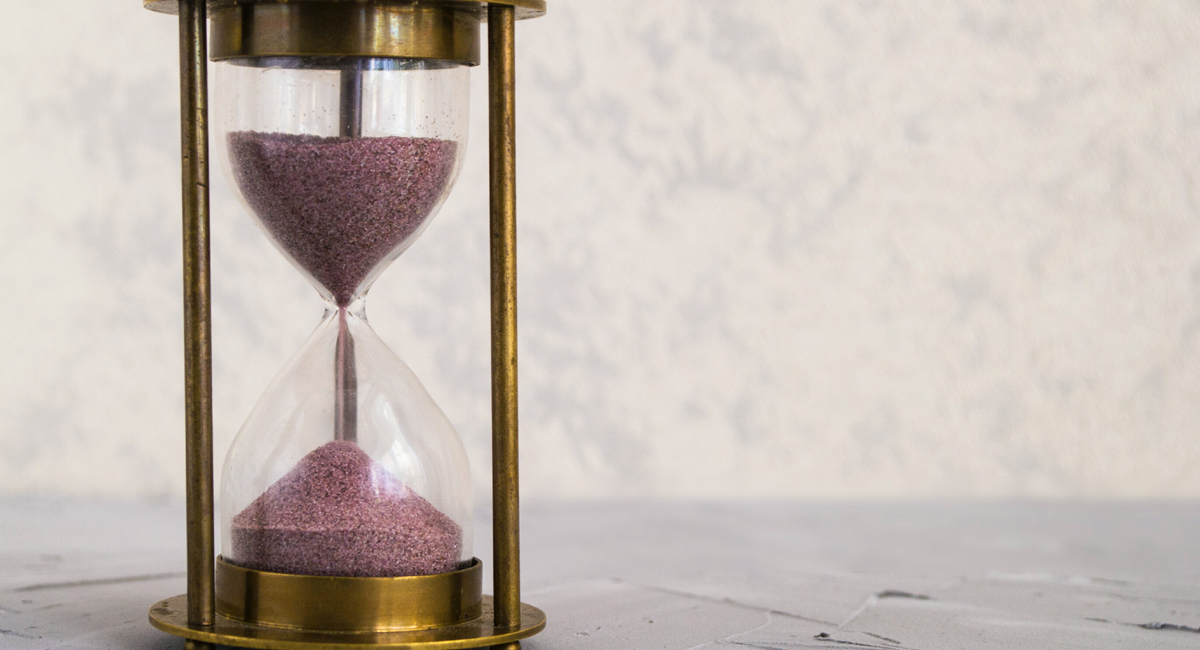 If successful, the argument of the plaintiffs in Peloso would have widespread application. It is common for claims to involve quantification of a loss after the date of loss. If plaintiffs are permitted to delay claims until a quantification process is completed, then it could lead to the loss of limitation defences in many cases.

The plaintiffs’ argument in Peloso was based on a recent Ontario Court of Appeal decision. In 407 ETR Concession Company Limited v. Day, 2016 ONCA 709 (“407 v. Day”), the court unanimously held that the plaintiff (the operator of 407 ETR highway) could maintain an unpaid invoice claim commenced more than two years after the invoice first became due.

The extension in 407 v. Day arose because the court held the 407 operator was not required to commence a lawsuit until it had exhausted alternative measures to resolve the claim. The Highway 407 Act, 1998 permits the 407 operator to collect unpaid invoices through an administrative process that blocks license plate renewals until payment is received. The 407 operator had attempted those processes without success and wanted to rely on that delay to extend its limitation period. The Court of Appeal accepted this argument.

The court in 407 v. Day found that the following language of the Limitations Act, 2002 permits a plaintiff in certain cases to start a claim after the expiry of the usual two-year limitation period. The key language of the Act is as follows:

(iv) that, having regard to the nature of the injury, loss or damage, a proceeding would be an appropriate means to seek to remedy it… [Emphasis added]

The plaintiffs in Peloso sought to apply the logic of 407 v. Day to a case involving a power of sale. The plaintiffs were a pair of private mortgage lenders. They brought a professional negligence claim against a real estate appraiser who was allegedly negligent in prepared an appraisal. The mortgage at issue had defaulted and the plaintiffs suffered a loss on their investment. They pleaded that but for the appraisal they would have not entered into the mortgage, but started their claim more than two years after beginning the power of sale process to recoup the mortgage losses.

The plaintiffs argued that only when they sold the property did they know a lawsuit was the “appropriate means” to resolve their dispute with the appraiser. The plaintiffs gave evidence that they believed it was possible that the power of sale could have completely erased all losses on the mortgage, and so they felt it was inappropriate to bring a lawsuit until they knew.

The plaintiffs argued that this extension should apply even if there was evidence that a loss was likely early in the power of sale process. They argued the possibility of erasing the loss should be enough to mean that starting a lawsuit was not appropriate until after the power of sale.

Ultimately, the court rejected the plaintiffs’ argument holding that the appropriate means extension only applies where there is a “juridical reason for the plaintiff to wait”. For instance, in the 407 case, the 407 operator relied on a legislated dispute resolution mechanism to postpone its action. Other cases where the appropriate means test has been satisfied involve plaintiffs waiting on a potential defendant to remedy its wrong where the defendant agreed to attempt remedial steps.

The plaintiffs in Peloso sought to expand the appropriate means to include delaying limitation periods when a plaintiff is engaged in a self-help process like a power of sale that was not based on a legislated alternative process. A decision in the favour of the plaintiffs in Peloso arguably would have been expanded the application of the appropriate means extension to any cases where a plaintiff is attempting to limit or remove their loss through any self-help process.

The plaintiffs’ argument in Peloso was rejected and the court dismissed the action. As a result, the appropriate means test appears, for now, to be limited to cases where a plaintiff is waiting on dispute resolution process involving both the plaintiff and the potential defendant.