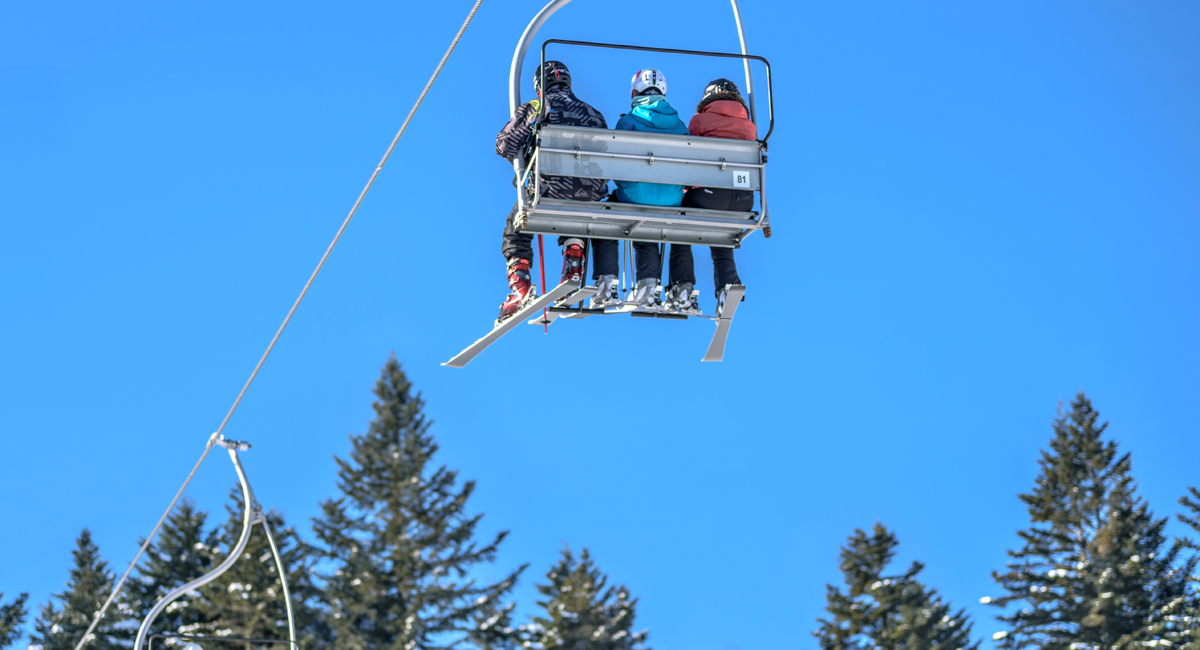 In Schnarr v. Blue Mountain Resorts Limited, 2018 ONCA 313, two appeals were heard together as they raised common issues. The cases have similar facts, as the plaintiffs were both patrons of ski resorts and had executed waivers of liability as a condition of their ski tickets. In both cases, the plaintiffs had been injured on the ski resorts’ premises and had sued.

The plaintiffs had claimed in negligence under s. 3 of the Occupier’s Liability Act (OLA) which sets out an occupier’s duty of care to ensure their premises are reasonably safe for persons entering on the premises.  They also claimed in contract under s.9(1) of the  Consumer Protection Act (CPA) for a failure to provide services of reasonably acceptable quality, and under s.7(1) which reads:

The substantive and procedural rights given under this Act apply despite any agreement or waiver to the contrary.

The appeals raised the question of whether the CPA or the OLA governed the relationship between the parties.  The Court of Appeal was asked to decide whether ss. 7 and 9 of the CPA vitiate or void a waiver of liability which is otherwise valid under s. 3 of the OLA, where the party seeking to rely on the waiver is both a “supplier” under the CPA and an “occupier” under the OLA.

The Court of Appeal ultimately held that the statutes conflict and are irreconcilable.  As such, the more specific provision in the OLA was found to prevail over the general provisions in the CPA.  The plaintiffs were bound by the waivers.

(b)      If they conflict, how should each statute be interpreted and what effect should be given to the impugned provisions?

The Court of Appeal proceeded to conduct a statutory interpretation of the issues raised by the appeals using correctness as the standard of review.  They referred to the Supreme Court’s approach as set out by E.A. Driedger, Construction of Statutes, 2nd. Ed. (Toronto:  Butterworths, 1983) at p. 87, that:

“The words of the Act had to be read in the entire context and in their grammatical and ordinary sense harmoniously with the scheme of the Act, the object of the Act, and the intention of parliament”:  Bell XpressVu Ltd. Partnership v. Rex, 2002 SCC 42, at. para. 26; and Indalex Ltd., re, 2013 SCC 6.

The Court of Appeal pointed out that the rules of statutory interpretation urge an approach that avoids a finding that two statutes conflict, which is premised on the “presumption of perfection”.  Despite this, the Court found a clear and direct conflict between the OLA and CPA, which was unavoidable.  The OLA specifically contemplates an occupier obtaining a waiver of liability, whereas the CPA precludes a supplier from obtaining a waiver of liability.

Having addressed the first issue, the Court of Appeal then examined how the conflict should be resolved.  The OLA is a statutory scheme that replaced the common law with respect to occupiers’ liability.  It created a single, unified statutory duty to take reasonable care to see that entrants and their property are reasonably safe on the occupiers’ premises.  Furthermore, the OLA allows for the restriction, modification or exclusion of the statutory duty.  The Court found that the purpose of the OLA would be undermined if the CPA  were allowed to introduce another novel contractual duty subjecting occupiers to an obligation to warrant that their premises are of a “reasonably acceptable quality”.

The OLA deals directly with the ability of occupiers of a premises to obtain waivers of liability. In contrast, the CPA deals generally with all forms of consumer transactions.  The Court found it difficult to accept that the Legislature went through the exercise of amending the OLA for the purpose of clarifying the liability of occupiers, and to encourage them to open their property for use by members of the public, all to have it rendered of no force or effect because of the existence of the CPA.

As such, the Court of Appeal concluded that ss. 7 and 9 of the CPA do not operate to void otherwise valid waivers executed under s.3(3) of the OLA.

Having reached their conclusion, it was unnecessary for the Court to address the third issue.  Despite this, they conducted a brief analysis and concluded that s.93(2) cannot be used to give effect to a waiver that is voided by s. 9(3) of the CPA. 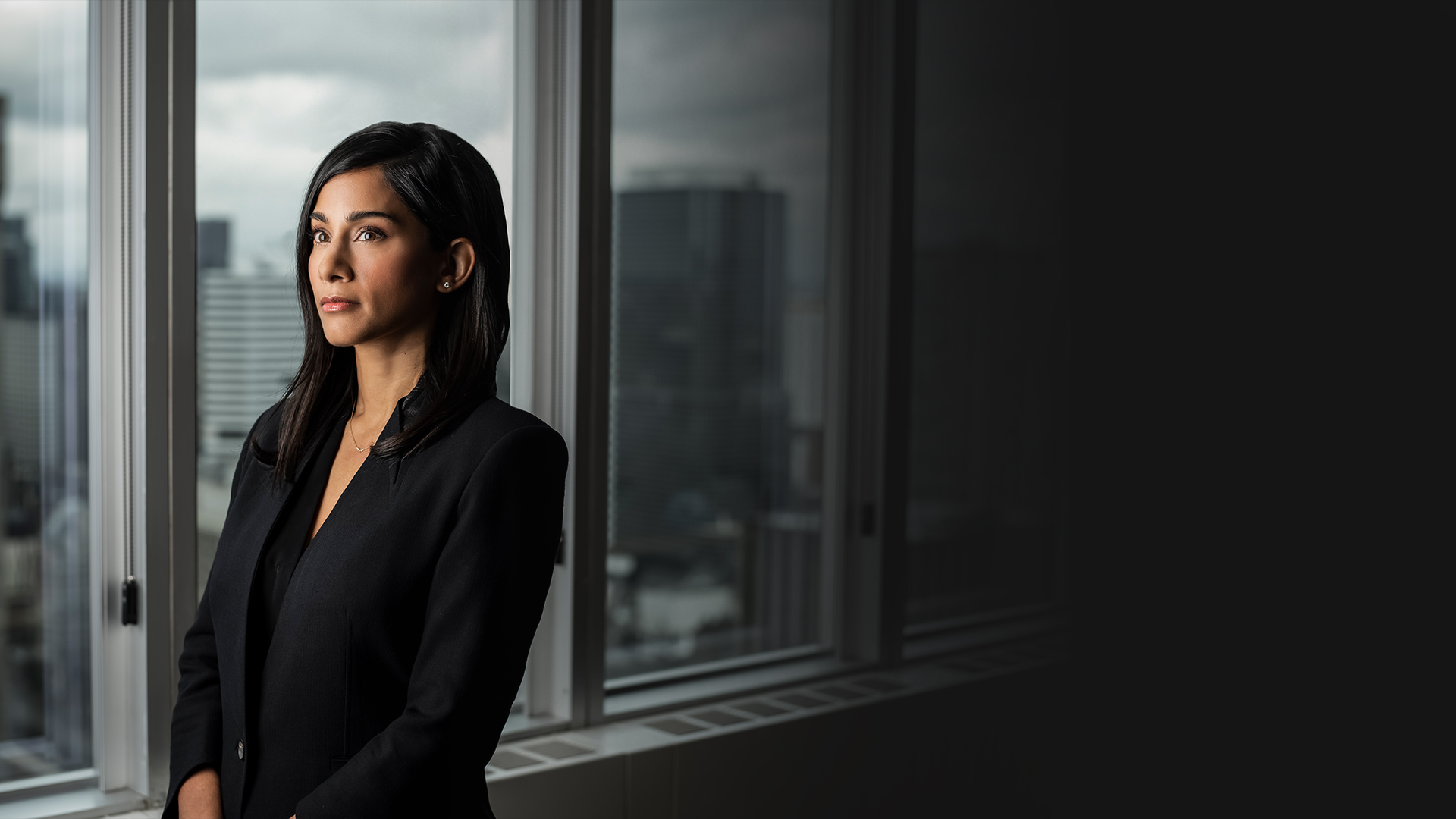