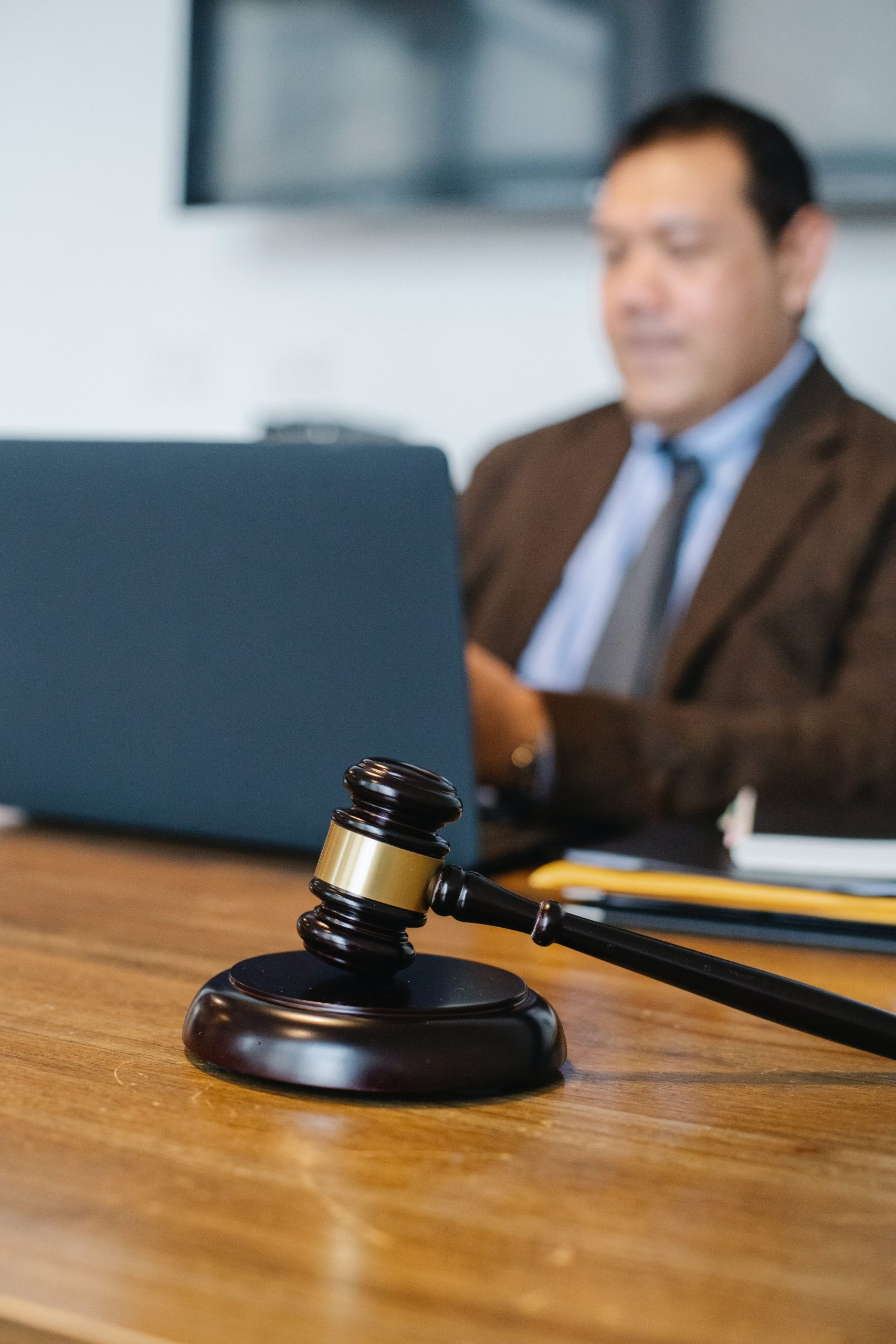 In January 2021, the Ontario Court of Appeal released Louis v Poitras,[1] the now definitive case on striking civil jury trials during the COVID-19 pandemic. Poitras was the culmination of the onslaught of motions to strike civil juries due to prejudice arising from pandemic-related delay. In a concise and strong decision, the Ontario Court of Appeal restored a motion judge’s order to strike the jury due to delay caused by the pandemic. Acknowledging the “unprecedented crisis” faced by the justice system, the Court of Appeal recalled the Supreme Court of Canada’s call for a cultural shift to preserve civil justice in its seminal decision Hryniak v Mauldin.[2] Five years before COVID-19 broke out, the Court in Hryniak noted that undue process, expense, and delay can hinder access to just and fair adjudication and established a new regime for summary judgment motions. Poitras was a warning and a reminder that deference to local judges and creative solutions to preserving civil justice are essential in the face of the ongoing pandemic.

As we enter 2022, some parties have had their trials adjourned multiple times due to the changing COVID-19 situation, and judges continue to be faced with the decision of how best to deliver just and fair adjudication of civil matters. One year after Poitras was decided we are taking a look back at this important decision and some of the motions that have been decided since.

This litigation arose out of a motor vehicle accident that occurred in Ottawa on May 9, 2013. The resulting tort and accident benefits actions were ordered to be tried together in a 10-week jury trial beginning April 20, 2020. On March 15, 2020, regular court proceedings were suspended as a result of COVID-19 and the trials did not proceed. In July 2020, the plaintiffs successfully moved for an order striking the jury notice. The judge also ordered that the trials would proceed in three-week tranches beginning February 2021. At the time, civil jury trials were not being scheduled.

The Ontario Court of Appeal set out the test for whether to strike a jury notice in Cowles v Balac:[3]

While that test confers a rather broad discretion on a court confronted with such a motion, it is nonetheless a sensible test. After all, the object of a civil trial is to provide justice between the parties, nothing more. It makes sense that neither party should have an unfettered right to determine the mode of trial. Rather, the court, which plays the role of impartial arbiter, should, when a disagreement arises, have the power to determine whether justice to the parties will be better served by trying a case with or without a jury.[4]

On appeal to the Divisional Court, the Court applied the test and found that the motion judge’s decision was arbitrary. Proof of additional prejudice, beyond mere delay, was necessary to justify striking a jury notice. The plaintiffs appealed.

The Court of Appeal found that the Divisional Court’s analysis demonstrated “an obvious misapprehension of the relevant facts” and its approach “must be discouraged if courts are going to properly manage their civil lists during a pandemic and beyond”.[5] The decision was a reminder, not to trial courts, but to intermediate appellate courts, that they play a minimal role in reviewing discretionary case management decisions. The Court of Appeal’s decision was based on three points.

Firstly, real and substantial prejudice can, and did, arise simply from delay. The motion judge was practical and cognizant of his responsibilities to the parties and civil system, whereas implicit in the Divisional Court’s decision was that delay is expected and must be tolerated. That type of complacency was condemned in Hryniak as leading to the civil justice system’s “systemic delay”.[6]

Secondly, the realities of the pandemic’s civil justice system were almost totally discounted by the Divisional Court. Proper consideration of the administration of justice recognizes that local judges are in the best position to assess local conditions and the availability of judicial resources, and appellate courts should not second-guess the discretionary case management decisions of these courts.

Thirdly, the Divisional Court compared the circumstances of other cases where the pandemic was a consideration in striking a jury notice and distinguished them. One of those decisions was an Ottawa decision that had been released eight days earlier. The Divisional Court stated that although that case had an evidentiary foundation to strike the jury notice, Poitras did not. However, the Court of Appeal held that it was clear that the motion judge had in fact turned his mind to local conditions, including that civil jury trials were paused until at least January 2021, a limited number of courtrooms in Ottawa were retrofitted with pandemic protections like Plexiglas dividers, and no plan had been finalized to accommodate jury trials.

The Court of Appeal set aside the judgment of the Divisional Court and restored the order of the motion judge striking the jury notice.

Relying on the direction from Poitras, courts have continued to release orders to adapt to the changing nature of the pandemic, including the surge of Omicron cases. Some notable examples include:

– Sanson v Paterson/Security National Insurance Company,[7] in which Justice Dow (Toronto) granted the plaintiff an urgent motion for a conditional discharge of a jury for a trial set to begin five days after the decision. The trial had been adjourned due to COVID twice already. If, when next called for trial, juries were not being impaneled, that the trial was to proceed without one.

– Burwash v Levy et al.,[8] in which Justice Gomery (Ottawa) granted the plaintiff’s motion to set the twenty-day trial down in two, non-continuous tranches of two weeks beginning as soon as all counsel were available. All parties had agreed to non-continuous dates, and if the order was not granted the trial of the motor vehicle accident, which took place fifteen years prior, would be delayed further by many months.

– Sabanadze v Joseph,[10] Justice Gomery (Ottawa) declined to strike the jury notice on a motion that was premature. No pre-trial conference had taken place, and there was no way to assess when the trial could be scheduled without knowing its length and the evidence brought. The idea that a judge-only trial would proceed sooner because it could proceed in tranches could not be evaluated “without at least minimal insight into what evidence will be led.”

– Turner v. Stojanovic,[11] Justice Dubé (Windsor) granted the plaintiff’s motion for a provisional striking of the jury motion and ordered the matter proceed as a judge-alone trial. Judge Dubé held that the substantial backlog at the Windsor courthouse and the inevitable delay and prejudice to the plaintiffs was enough to provisionally strike the jury notice. The Court rejected the “wait and see” approach taken adopted in several other cases.

– Corkett v. Ginn[12], in which Justice Christie (Gore Bay) declined to strike the jury on the grounds that the plaintiff did not move the action forward expeditiously, nor did they meet the deadline to bring a motion to strike the jury notice. As a result, the matter would not be heard until the May 2022 sittings in any event.

As the COVID-19 pandemic continues into its third calendar year with a new and more contagious variant, the legal profession will continue to have to adapt to new and changing circumstances. The latest Ontario Superior Court of Justice practice direction once again paused civil jury trials until at least February 28, 2022. The message in Poitras is clear: local judges are in the best position to come up with practical and creative solutions to the challenges faced by their regions and appellate courts should be reluctant to interfere. 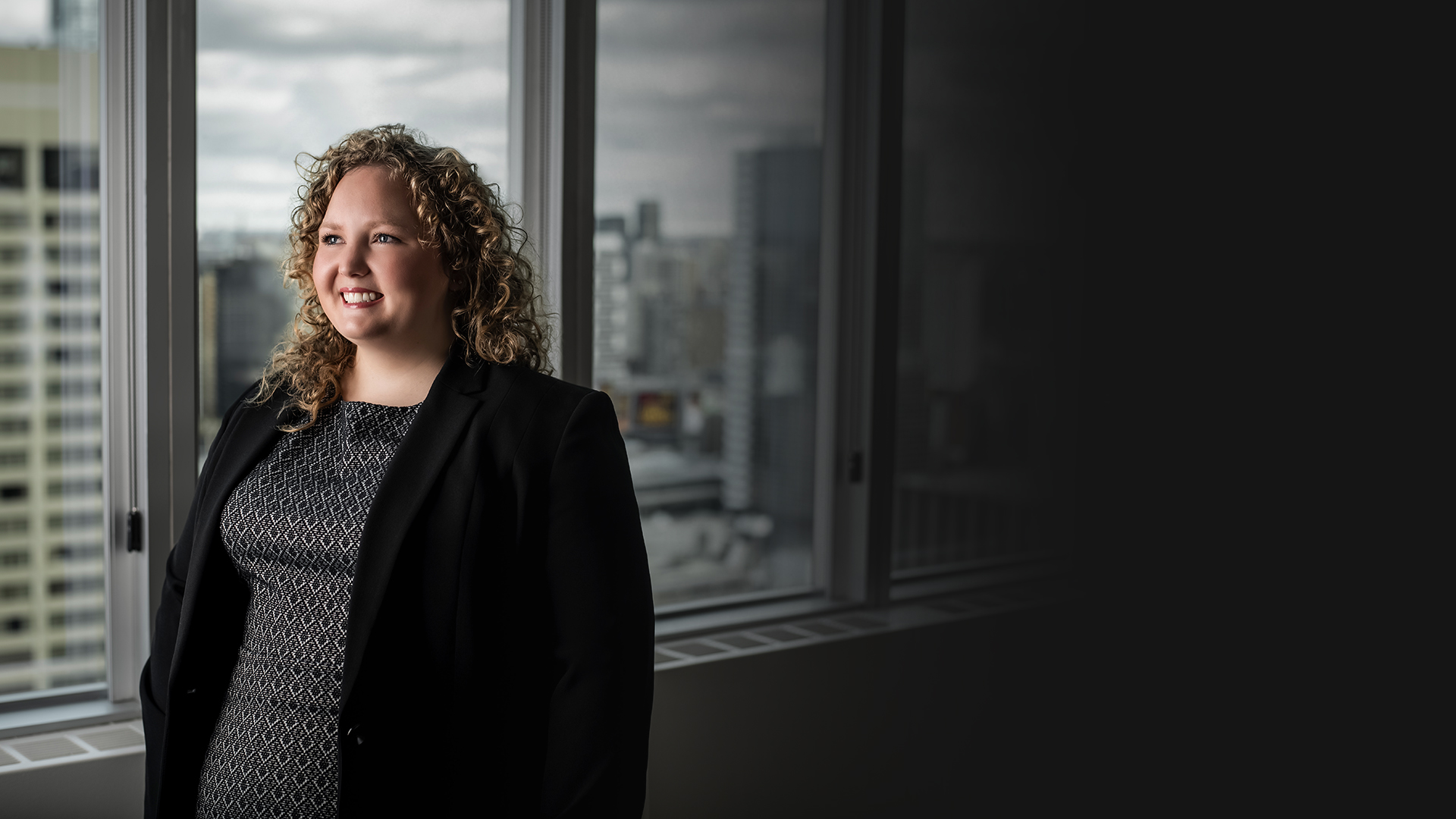 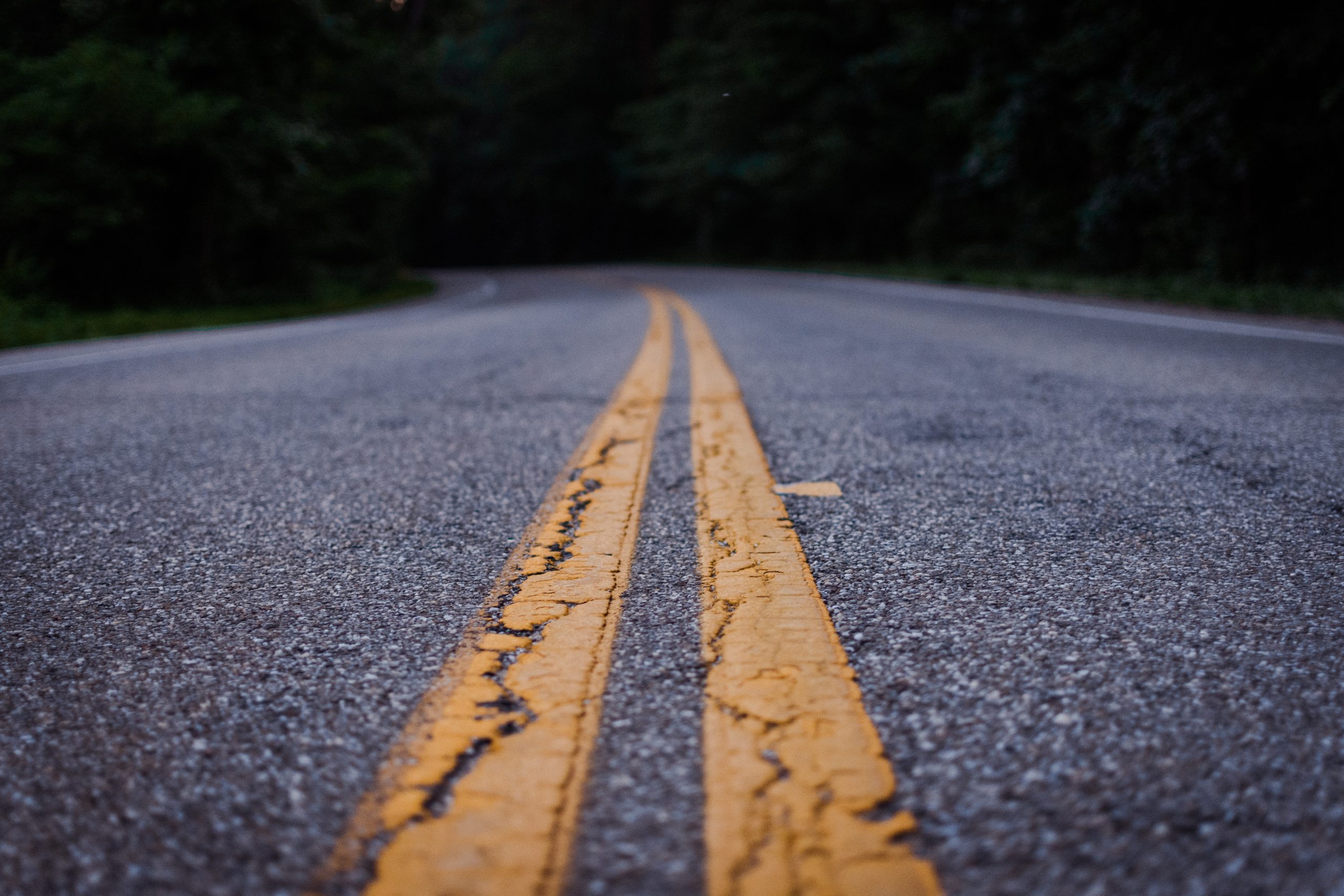 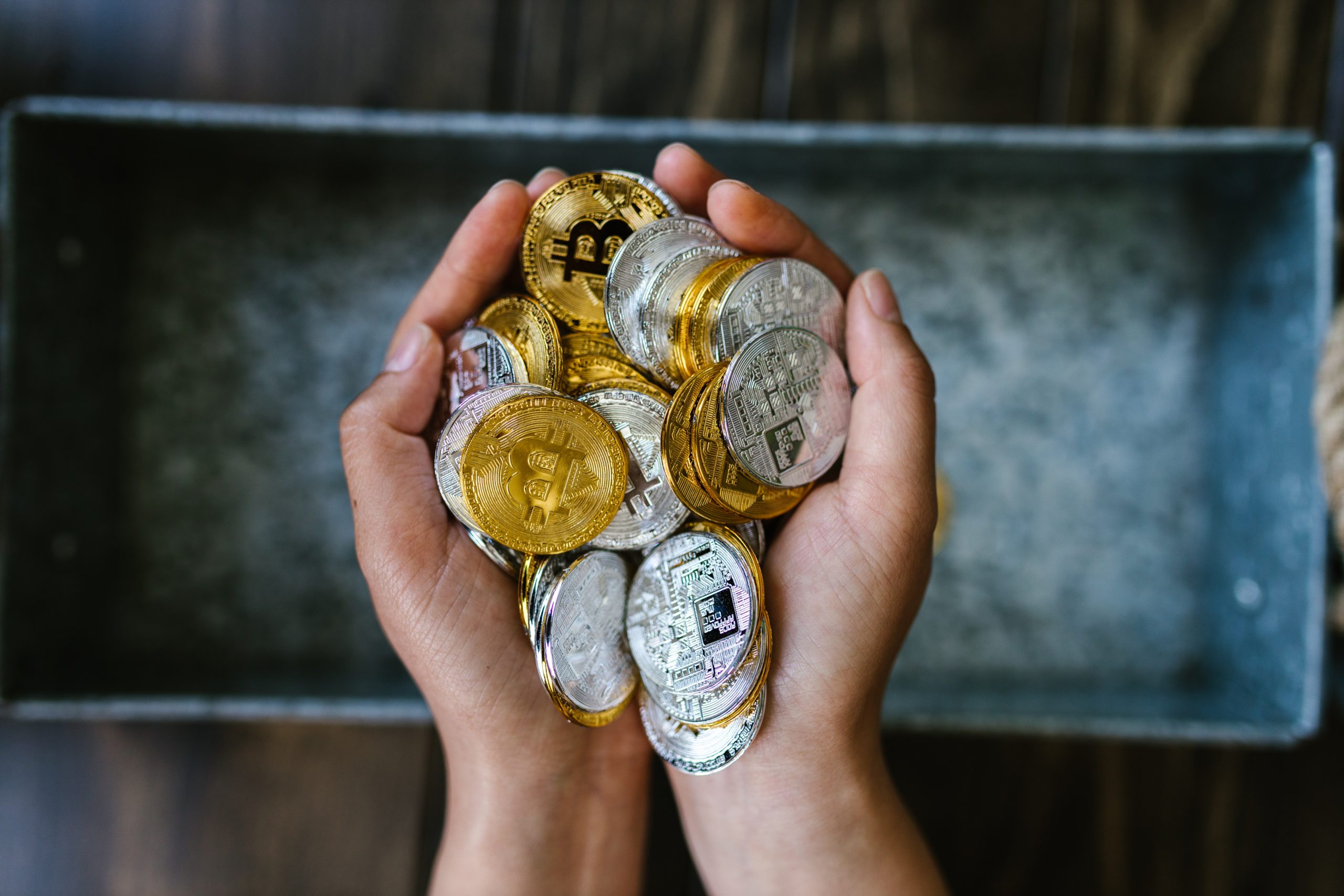 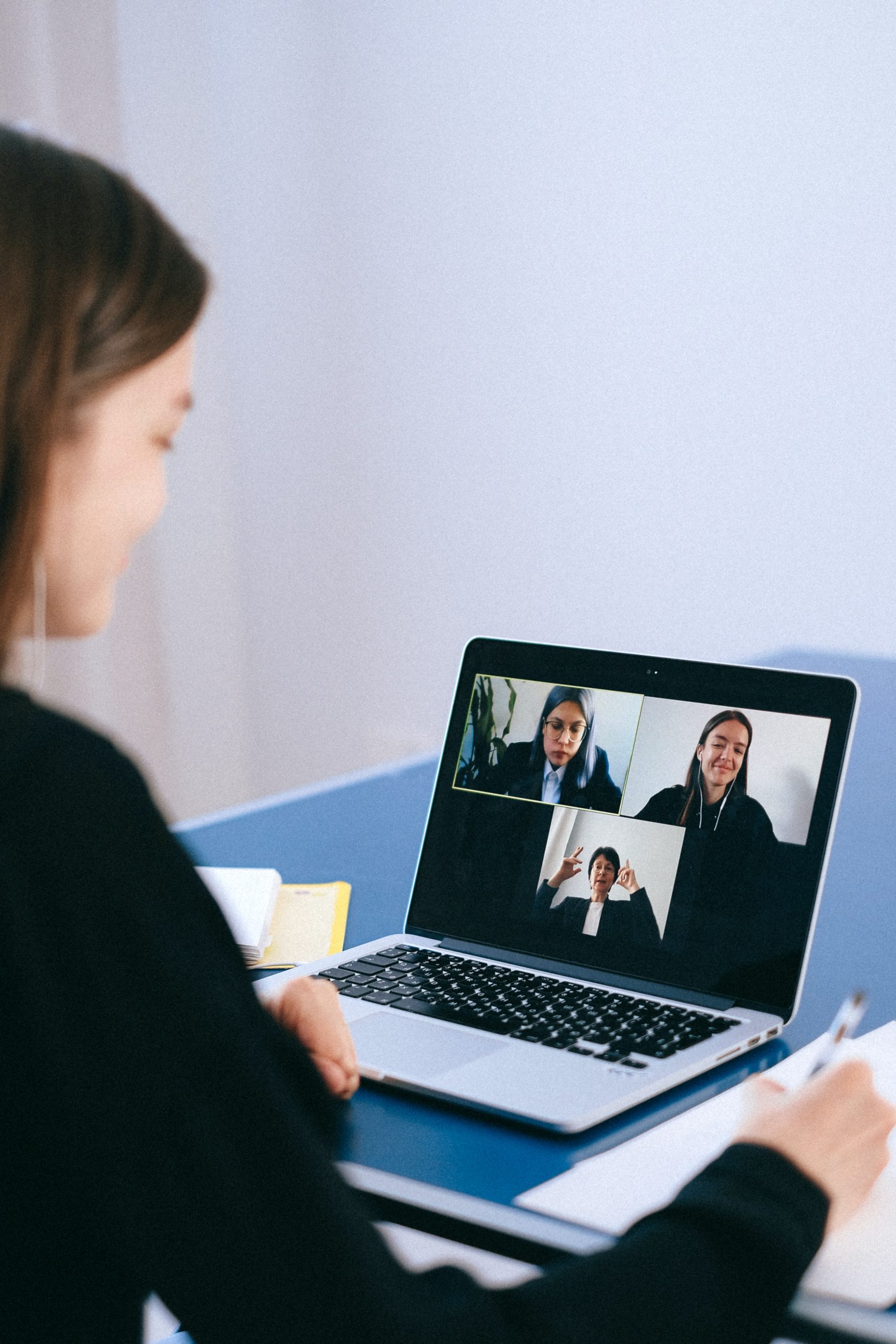 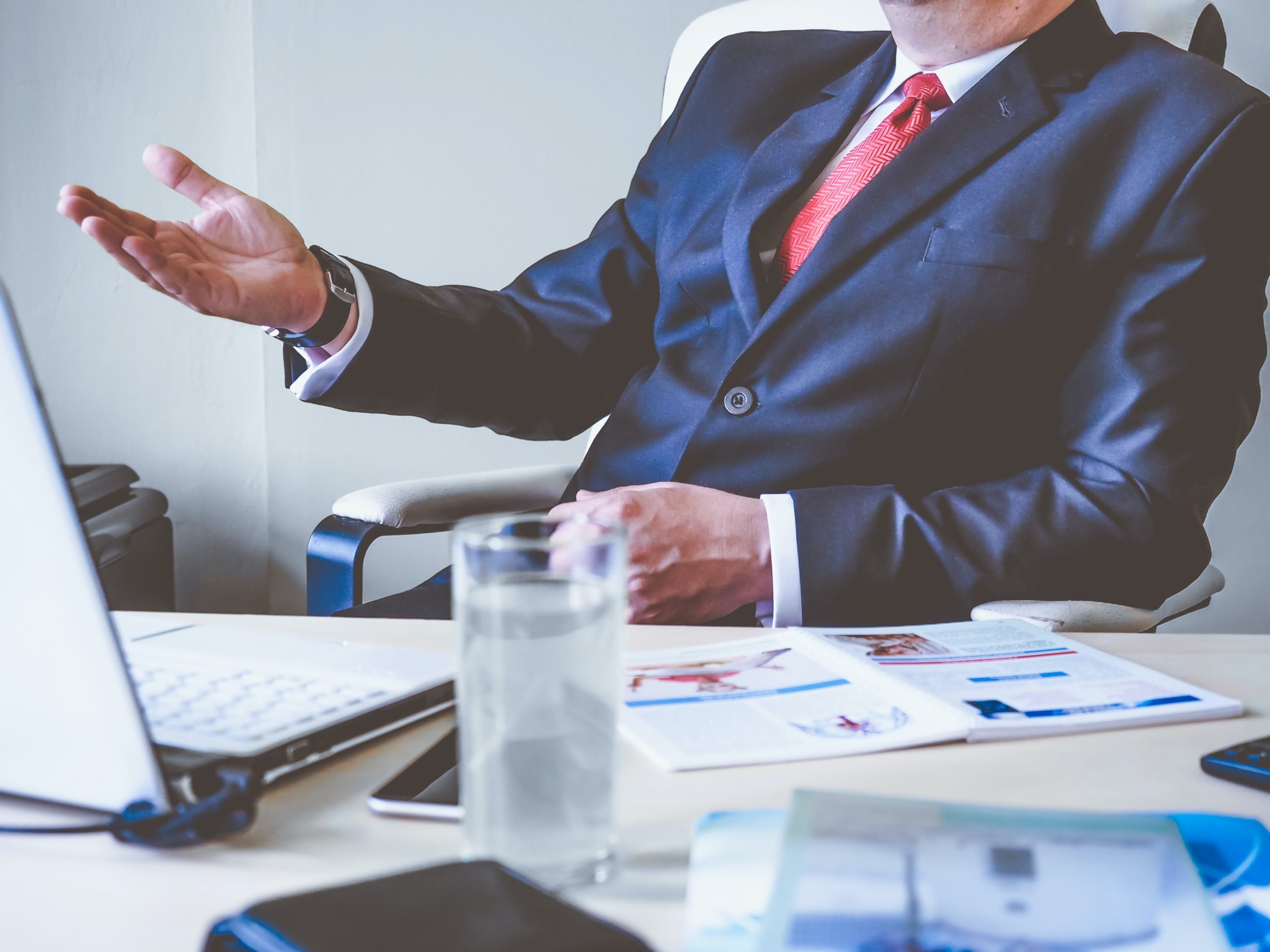 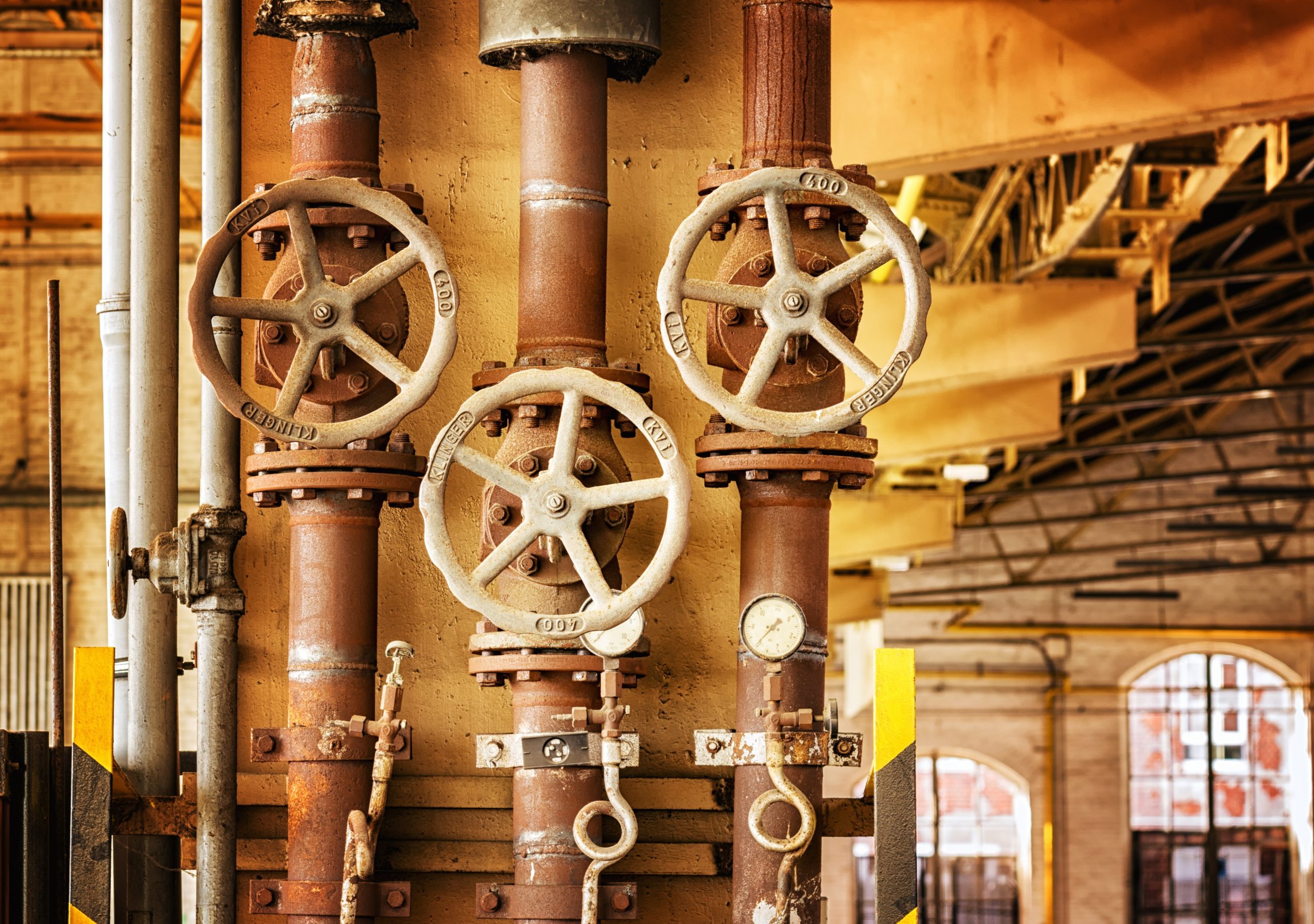 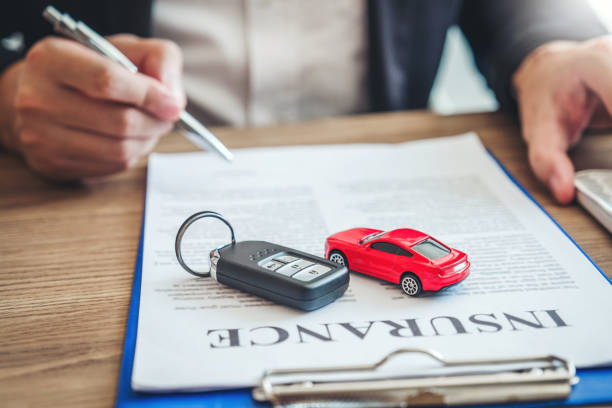