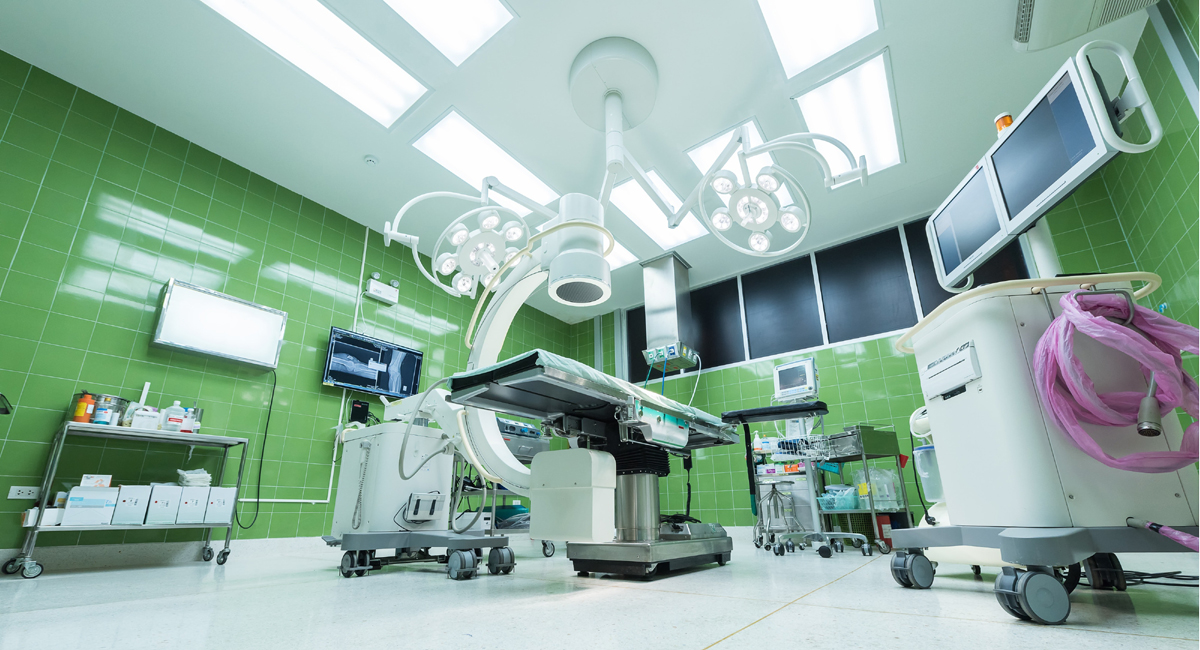 The Plaintiff commenced an action in negligence and for breach of fiduciary duty against the two doctors who performed the angiogram and Dr. Bradley Strauss, the principal investigator of the Study. At trial, the jury dismissed the claim against the two doctors, but agreed with the Plaintiff that Dr. Strauss had breached the standard of care of a reasonable and prudent principal investigator by failing to ensure the Study was monitored by a Data Safety Monitoring Board (“DSMB”) and by failing to amend the consent form in order to comply with its terms. The jury, however, found that the Plaintiff had not succeeded in proving that, but for the particulars of the breach of the standard of care, Mr. Stirett would not have undergone the angiogram that resulted in his death. As causation was not met, Dr. Strauss was not liable in negligence.

The Plaintiff’s claim for breach of fiduciary duty was rooted in similar allegations of conduct comprising the negligence claim. Dr. Strauss’ alleged fiduciary duty was framed as a “special duty of care”, which included a duty to take special care to ensure Mr. Stirrett did not feel pressured to consent to the follow-up angiogram. The trial judge identified Dr Strauss’ relationship with Mr. Stirrett as one of researcher to patient, in addition to doctor and patient. While acknowledging that not all relationships between a researcher and patient will rise to a level of a fiduciary duty, the trial judge found that, in this case, Dr Strauss had a fiduciary duty to comply with the terms set out in the consent form. He breached that duty when he denied Mr. Stirrett the “opportunity to consider, reflect and determine if he should discontinue participation at any time during the study without penalty”.

After finding that a fiduciary duty was owed and breached, the trial judge concluded that this “removed causation from the analysis on whether there will be recovery as occurs in the determination of negligence followed by causation” and held Dr. Strauss liable for the Plaintiff’s damages.

In the appeal, a number of intervenors sought to weigh in on the issue of whether the trial judge’s decision had created a novel fiduciary relationship by imposing a fiduciary duty on all research doctors “to advance the best interests of individual human research subjects”. The Court found that this issue went beyond the scope of this appeal and refused to decide on it.

The issues raised in the appeal focused more narrowly on whether the factual matrix in this case raised a fiduciary duty, and if so and that duty was breached, whether the trial judge erred in finding that causation need not be present to award damages. Though the Court ultimately found it unnecessary to decide on the first issue, it made some noteworthy comments on the analysis a court must undertake when considering a claim for a new fiduciary duty and the test found in Alberta v. Elder Advocates of Alberta Society, 2011 SCC 24. First, the Court indicated that the third requirement from the test – that there be an undertaking by the alleged fiduciary to act in the best interests of the alleged beneficiary – was properly addressed by the judge’s reformulation of it as “evidence of a mutual understanding that one party has relinquished its own self-interest and agreed to act solely on behalf of the other party”. Second, the Court confirmed that the presence or absence of a fiduciary relationship will depend on the evidence in each particular case, making it a more fact-specific analysis.

On the issue of causation in cases involving a breach of fiduciary duty, the Court held that the trial judge had misstated the law. Whether in equity or in common law, there needs to be a “causation in fact”, also known as “but for” causation, between the losses sustained and the breach of fiduciary duty in order for a Plaintiff to be entitled to compensation. The Court explained the type of causation required more clearly at paragraph 107:

Simply put, the losses a plaintiff suffered must have flown from the breach of the fiduciary duty. Damages will not be awarded absent evidence of a causal connection.

The trial judge had failed to consider “causation in fact” as he was required to do. When the Court applied these principles afresh, it was able to conclude that the claim for breach of fiduciary duty inevitably foundered on causation. With the jury’s finding that Mr. Stirrett would have undergone the angiogram despite Dr. Strauss’ breach of fiduciary duty, the chain of factual causation in the fiduciary duty claim was broken just as it had in the negligence claim. As such, the Court concluded that “the result would have been the same.”

Although the factual matrix in this case involved a relationship between a researcher and a participant in a medical setting, the Court of Appeal’s comments on the law of fiduciary duty will likely have implications on all future claims alleging breach of fiduciary duty.

It is also important for parties to know that claims for fiduciary duty can only be decided by a trial judge, so when faced with a similar claim where both negligence and breach of fiduciary duty are alleged and based on the same set of facts, the Court of Appeal seemingly opened the door for judges to apply a jury’s ruling in causation in a negligence claim to the analysis of the fiduciary duty claim. Thus, before requesting a jury in such cases, parties may wish to consider whether they would want to have a jury decide on the determinative issue for both claims.

Lastly, it should be noted that although the Court of Appeal refused to impose a new category of a per se fiduciary relationship between a researcher and a patient participant, it did not disturb the trial judge’s finding that Dr. Strauss owed a fiduciary duty to Mr. Sitrrett in this case. However, as the reasons for finding a fiduciary duty in this case were primarily based on the terms of the consent form and with the Court of Appeal’s emphasis that the finding of a fiduciary duty analysis will depend on the merits of each specific case, it is unlikely that the trial judge’s decision can be successfully used as a precedent to find a fiduciary duty between a researcher and a participant in future cases. 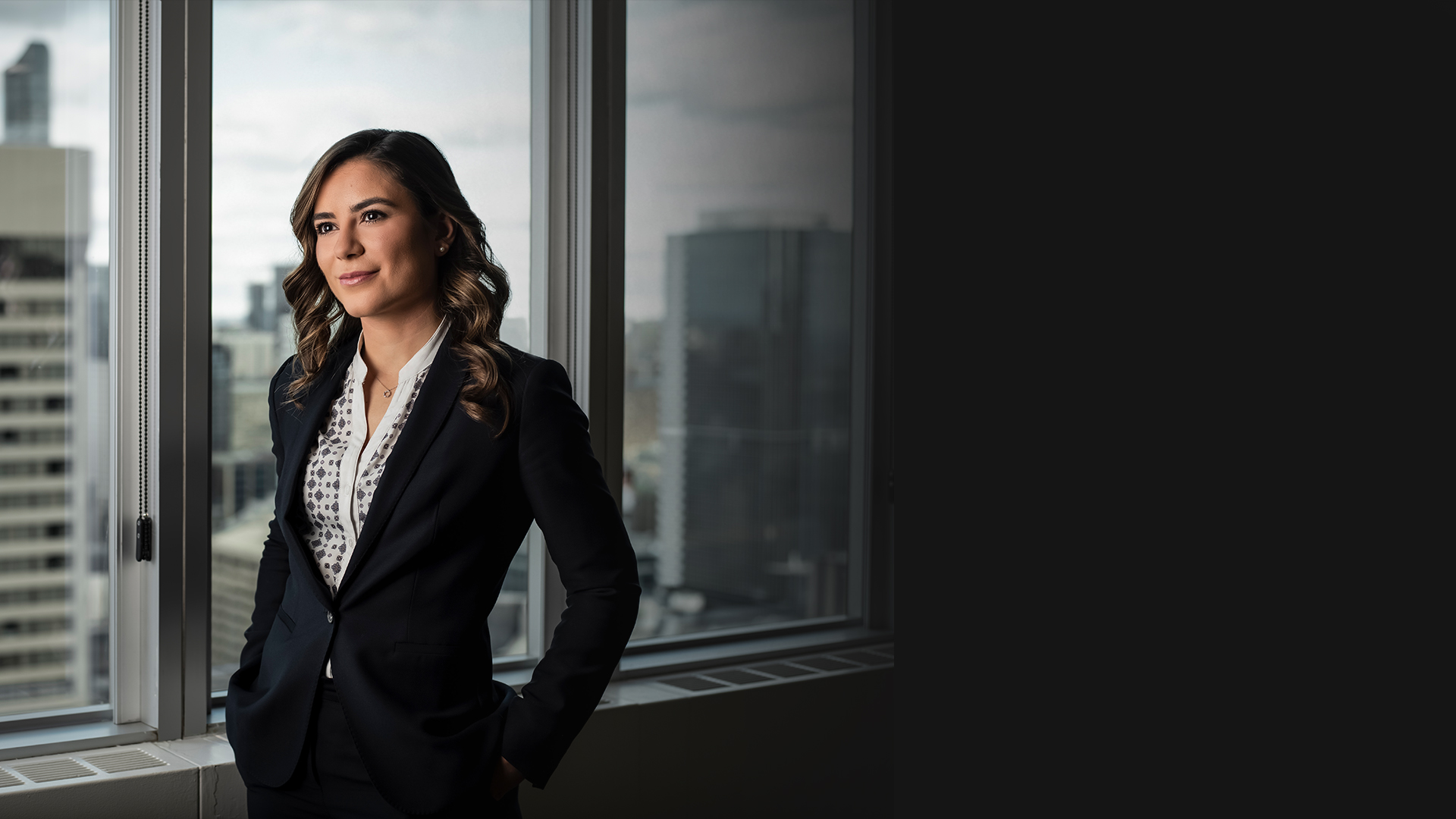