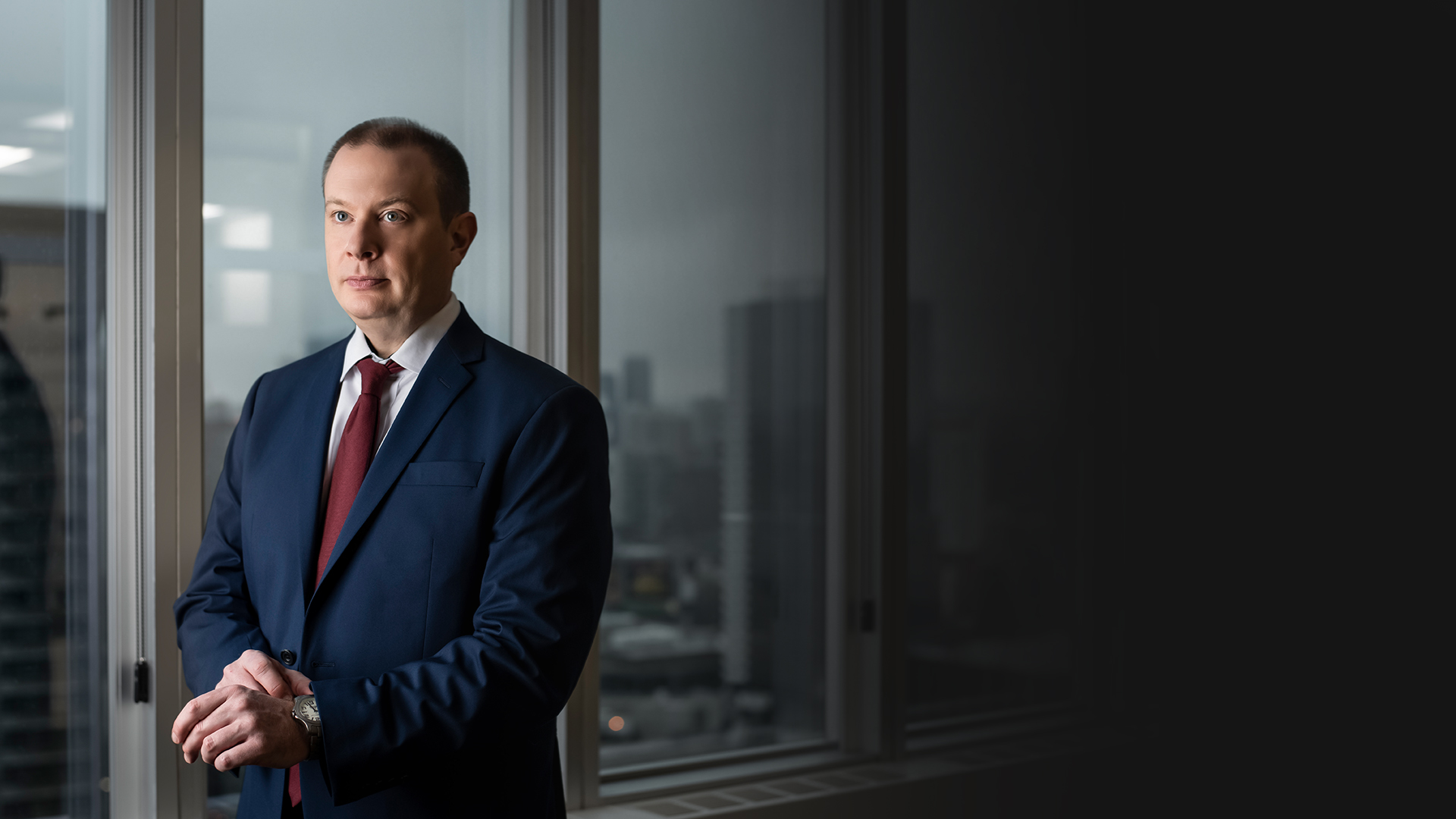 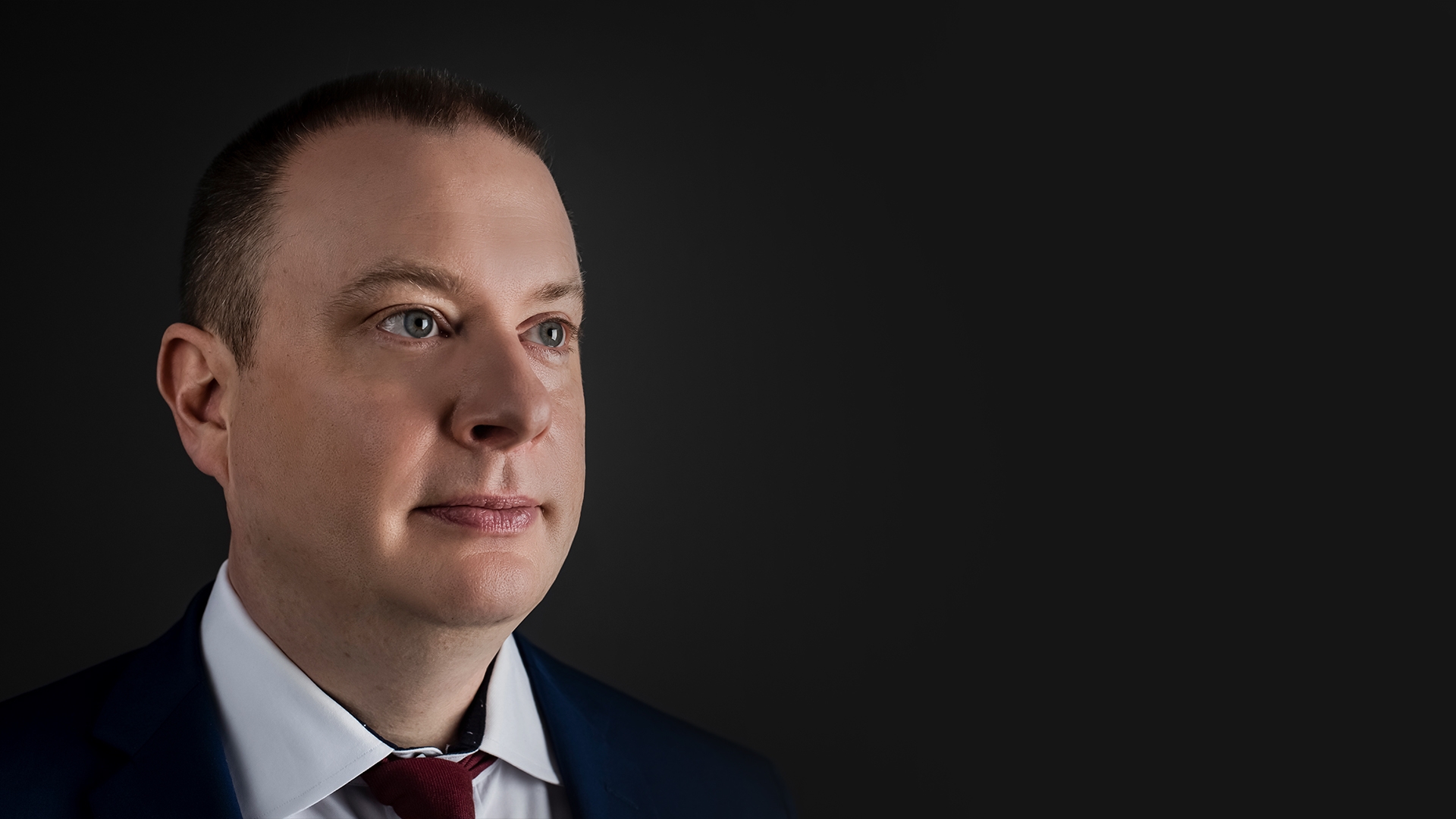 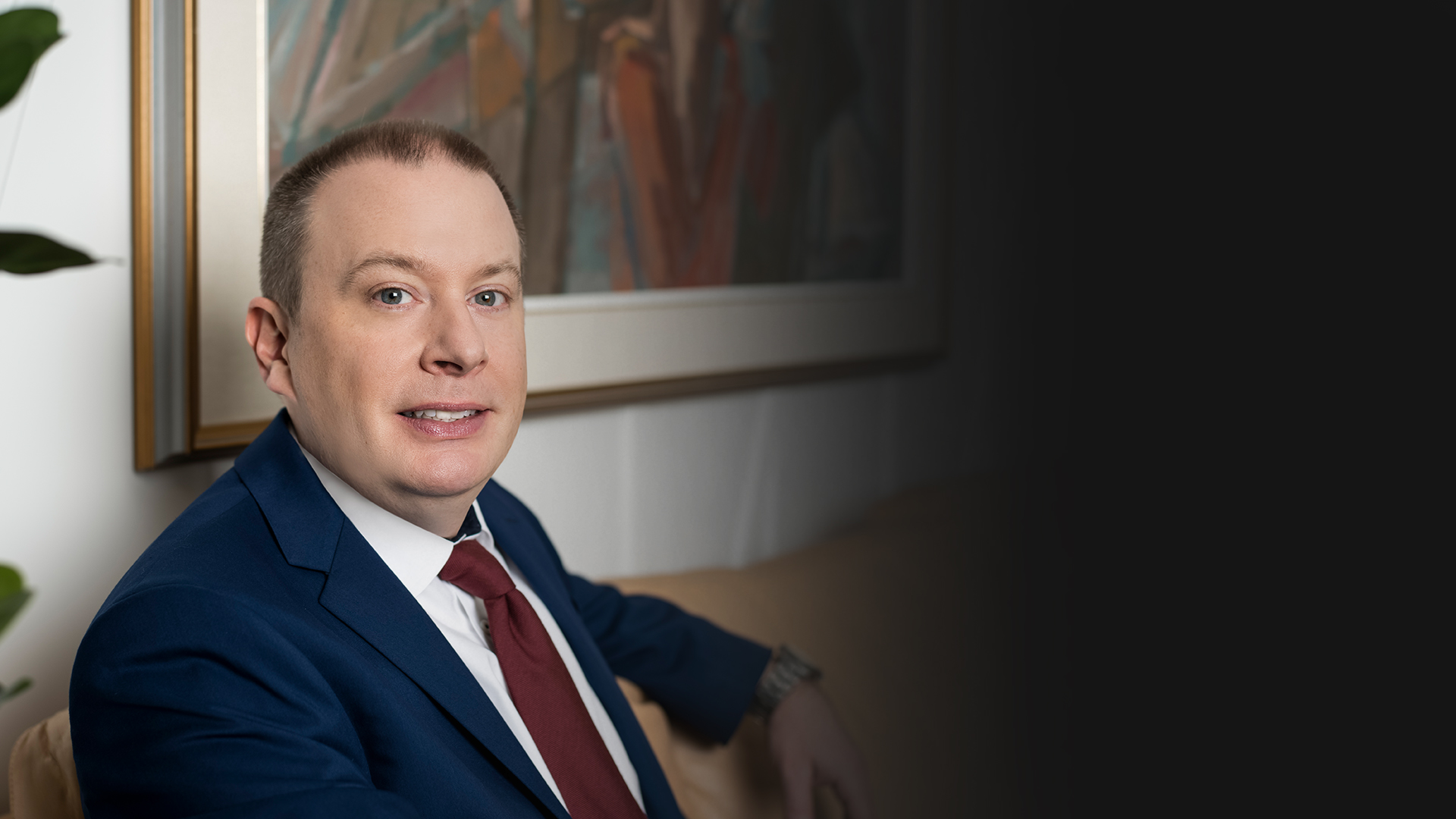 Iain listens to clients’ legal problems and then develops and executes a strategy to solve them in the most practical and cost-effective manner.

IAIN PECK is an experienced lawyer with a complex practice. Iain listens to clients’ legal problems and then develops and executes a strategy to solve them in the most practical and cost-effective manner. Iain is comfortable taking his clients’ cases to trial, but also effective at negotiating fast solutions to complex problems.

Iain defends environmental claims, particularly with respect to contaminated land and clean-up. He also regularly defends manufacturers against claims that their products were dangerous or defective.

Iain has represented clients before arbitration panels and at all levels of court in Ontario.

– Iain has been involved in some of Ontario’s largest construction disputes, including:

– Successfully resisted a motion by a subrogating insurer which was attempting to force an arbitration pursuant to a CCDC contract against our client when, at the same time, the subrogating insurer had started an action against many other parties seeking the same damages. If the motion had not been successful, our client would have had to fight the subrogating insurer’s claim alone and then, if unsuccessful in the defence, fight for contribution from the other parties at a later date, prolonging the dispute significantly and increasing cost. Canadian Medical Association EllisDon Corporation, 2015 ONSC 3575

– Successfully struck out a claim made against a Texas trial lawyer in Ontario related to her alleged trial conduct in a Texas trial against an Ontario resident and his company. Decision upheld on appeal to Ontario Court of Appeal. Kiani v. Smith, 2015 ONCA 232

– Successfully resisted summary judgment brought by demolition contractor to have general contractor’s third-party claim dismissed. The court reaffirmed the principal that where the plaintiff’s claim involves issues related to the third party, the third-party action cannot be dismissed without the findings of fact in the main action being made first. Soncin Construction Core Excavation (unreported SCJ December, 9, 2014). Motion by the unsuccessful third party to seek leave to the Divisional Court was dismissed -2015 ONSC 1406

– Motion to dismiss or stay a lawsuit on the grounds of a covenant to insure and assumption of risk in a significant construction claim for nearly $200,000,000 of construction defects. Freyssinet Canada Limitee v. Dragados Canada Inc. et al, 2017 ONSC 3914

– Successfully defended Pizza Nova in a claim brought by a franchise owner before the HRTO seeking $10,000,000 in damages for supposed lost income and destroyed franchise due to supposed discrimination and breach of contract. Zhou Pizza Nova, 2016 HRTO1166

– Successful judgment motion dismissing a claim by a drug company who had approximately $9 million of vaccines damaged when its storage facility’s refrigeration system malfunctioned. The action was dismissed on the basis of a covenant to insure given by the drug company, which the storage facility and the contractors responsible for the construction and maintenance of the storage facility could shelter under.  Our firm defended the design-build general contractor. Sanofi Pasteur Limited v. UPS SCS, Inc., 2015 ONCA 88

– Successfully acted for a utility company and its insurer in an action to recover damages caused by the transformer’s malfunction and partial explosion. Hydro Hawkesbury v. ABB AB and Pioneer Transformers Ltd., 2019 ONSC 3927. Upheld at Ontario Court of Appeal (2020 ONCA 53)