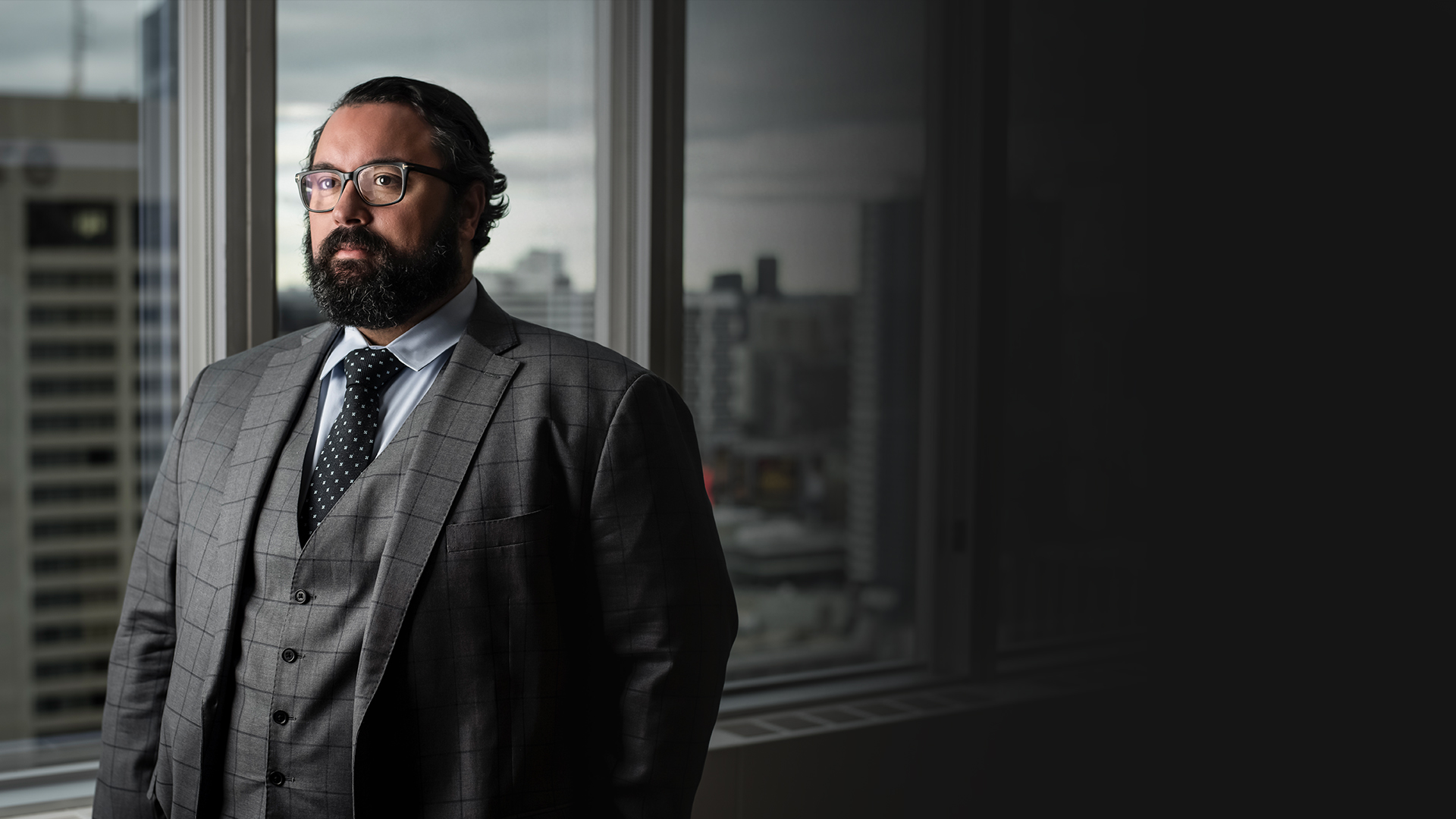 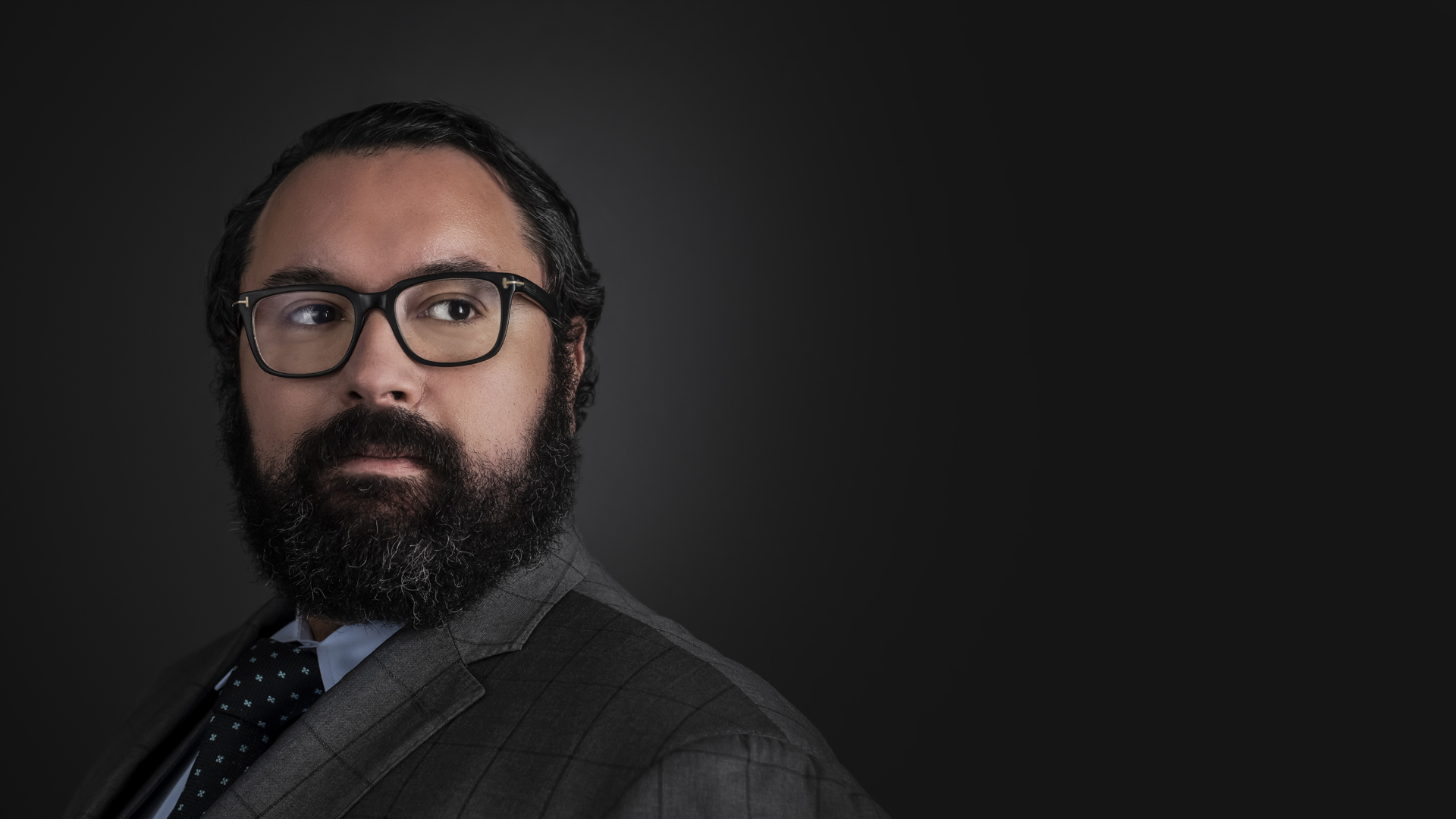 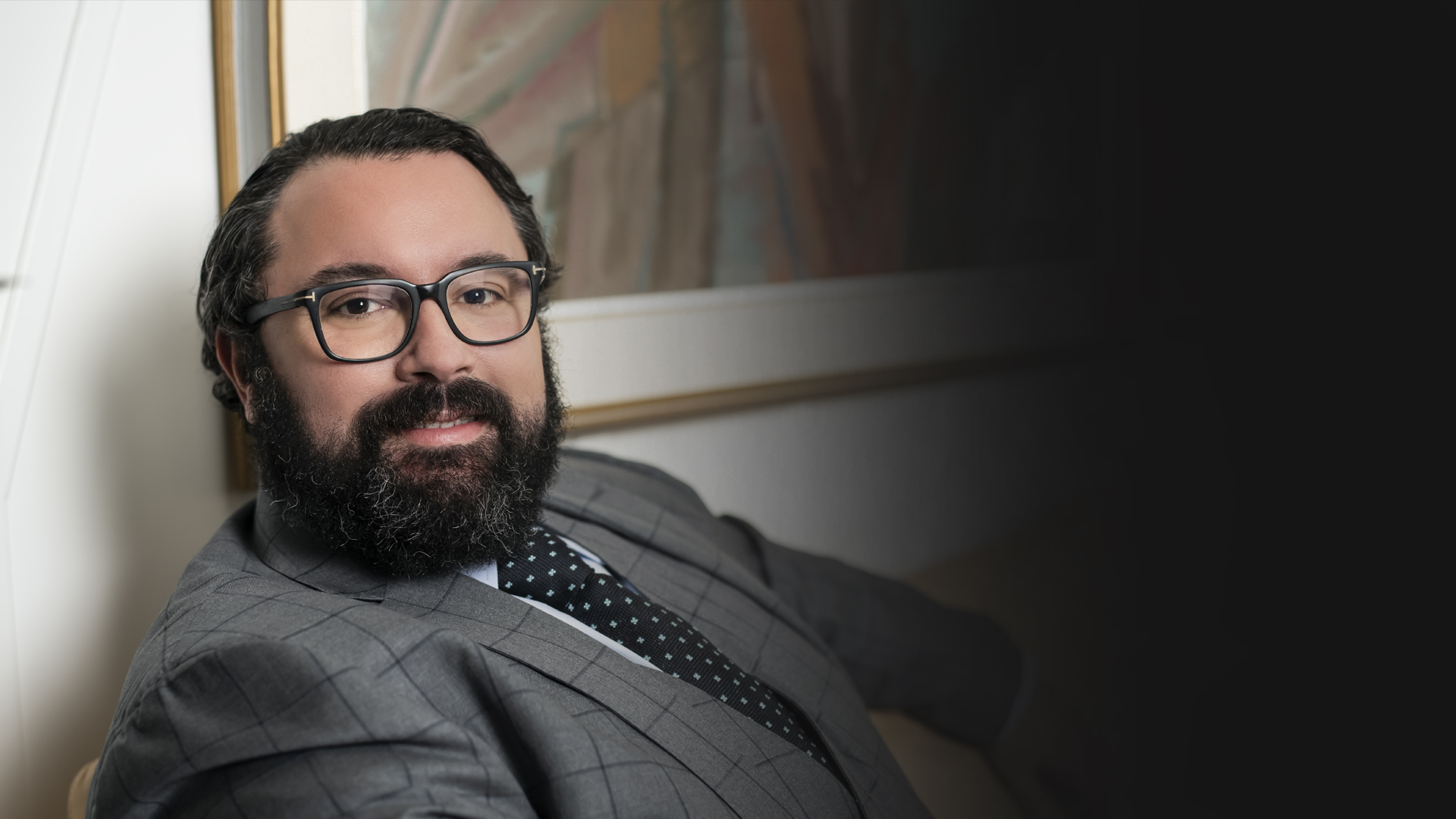 Above all, Chris is focused on meeting client goals. He does this by employing effective, persuasive advocacy, consistently bringing poise and fearlessness into the courtroom and negotiations.

CHRIS AFONSO brings considerable experience and an innovative, inventive approach to his diverse practice. Above all, Chris is focused on meeting client goals. He does this by employing effective, persuasive advocacy, consistently bringing poise and fearlessness into the courtroom and negotiations.

Chris has appeared at all levels of court in Ontario, including the Ontario Superior Court, the Ontario Court of Appeal, the Ontario Court of Justice and the Federal Court of Canada. He has represented clients in a wide variety of matters, including construction litigation, professional negligence litigation, commercial disputes, corporate governance disputes, and policy interpretation matters for insurers. Additionally, Chris has significant experience in class actions and defending disciplinary and regulatory prosecutions.

Successful defence of appeal. The underlying action was a class action by investors in a syndicated loan against a real estate appraiser. The action against the appraiser was dismissed at the class action certification hearing on the grounds that the disclaimers contained in the report at issue barred the class members’ claim.

Successful summary judgment motion dismissing a plaintiff’s action for being commenced beyond the limitation period. At issue was whether a plaintiff could wait to crystallize its damages pursuant to a power of sale before commencing an action. The plaintiff sought to expand the currently evolving law regarding permitting plaintiffs to delay bringing actions while they await completion of an alternative dispute process that may make their claim unnecessary. In this case the plaintiff, a lender, asked the court to permit it to commence an action after a power of sale process was completed. The court declined and dismissed the action.

Successful defence of an appeal. The underlying action concerned a negligent misrepresentation case against a real estate appraisal. The allegation was that the professional’s original report was negligently prepared. The appellant sought to compel the appraisal to effectively prepare a new report in light of information subsequently discovered – effectively the plaintiff was attempting to turn the defendant into an expert against themselves. The Divisional Court agreed that this type of discovery question was improper.

Successful defence of an appeal brought by the plaintiff after the underlying motion dismissed the plaintiff’s action for delay. The action concerned a municipality’s liability for a developer’s lost profits after a development was allegedly not approved in a timely manner.

Successful summary judgment dismissing the action of a plaintiff seeking to recover damages against a property owner, arising out of personal injuries suffered as a result of a tenant’s operations. The court accepted that no duty of care was owed in the circumstances and that the action against the landlord could be dismissed.

Successful defence of a summary judgment motion involving an international contract dispute. The court had to consider the applicability of US law, whether the Canadian litigation was an abuse of process in light of the decisions of the US, and the relevance within the context of the Canadian proceeding of potential admissions made by US counsel in the related US proceeding.

Successful cross-appeal of a summary judgment and successful defence of the opposing party’s appeal. The motions judge had awarded partial summary judgment on a contractual dispute on a motion brought immediately after discoveries. The opposing party appealed and sought direction that all matters should go to trial. We successfully defended that appeal and the Court of Appeal overturned the partial judgment and granted full judgment.