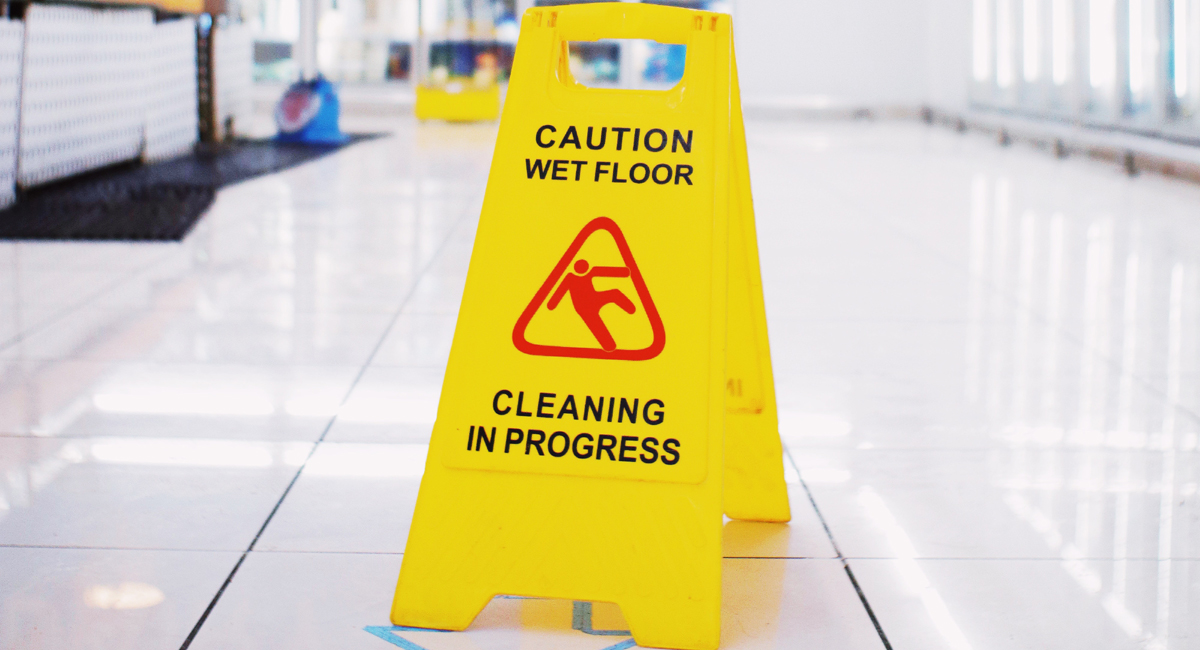 A recent Ontario Court of Appeal decision, Tondat v. Hudson’s Bay Company, 2018 ONCA 302 (“Tondat”), upheld the trial judge’s finding of liability in a slip and fall accident: http://canlii.ca/t/hr6rs.  The case arises from a plaintiff’s slip and fall on a wet tile floor in the Bay.

The sole issue on appeal was whether the trial judge erred by failing to require the plaintiff prove at trial that the wet floor in question constituted a specific, objectively “unreasonable risk of harm”.

The relevant legislation is section 3(1) of the Occupiers’ Liability Act, R.S.O. 1990, c. O.2 (the “Act”) which provides that “an occupier of premises owes a duty to take such care as in all the circumstances of the case is reasonable to see that persons entering on the premises…are reasonably safe while on the premises”.  The Act imposes an affirmative duty requiring occupiers to take reasonable care in the circumstances to make their premises safe.  The factors which are relevant to an assessment of what constitutes reasonable care will necessarily be very specific to each fact situation: Waldick v. Malcolm, 1991 CanLII 71 (SCC), [1991] 2 S.C.R. 456, at 472. (Tondat at para 5).  The plaintiff in an occupiers’ liability case has the onus to prove that some act or failure to act on the part of the occupier caused her injury.

(1) determined the cause of the plaintiff’s fall was the wet floor; and

(2) then considered whether the defendants had taken reasonable care to prevent a fall on a wet floor. (Tondat at para 7)

The Court of Appeal did not close the door to the defence argument that the choice of superior flooring can go to prove an occupier discharged its duties pursuant to the Act, as has been held in other appellate cases (see: Miller v. Royal Bank of Canada 2008 NSCA 118 (CanLII)).

The key takeaways from Tondat are:

(1) When obtaining expert evidence to support the premise that the defendants discharged their duty as occupiers by installing superior flooring materials, it is key that the expert conducts simulated tests mirroring the conditions existing at the time of the fall.

(2) Tondat informs us as to what specific evidence the court looks for in making out a successful defence.  Claims adjusters and examiners ought to gather as much pre-claim information about the conditions at the time of the fall as possible.  Defence counsel should obtain from the plaintiff and other witnesses additional information about conditions to provide to the expert which will inform the simulated tests and ultimately, the expert’s opinion. 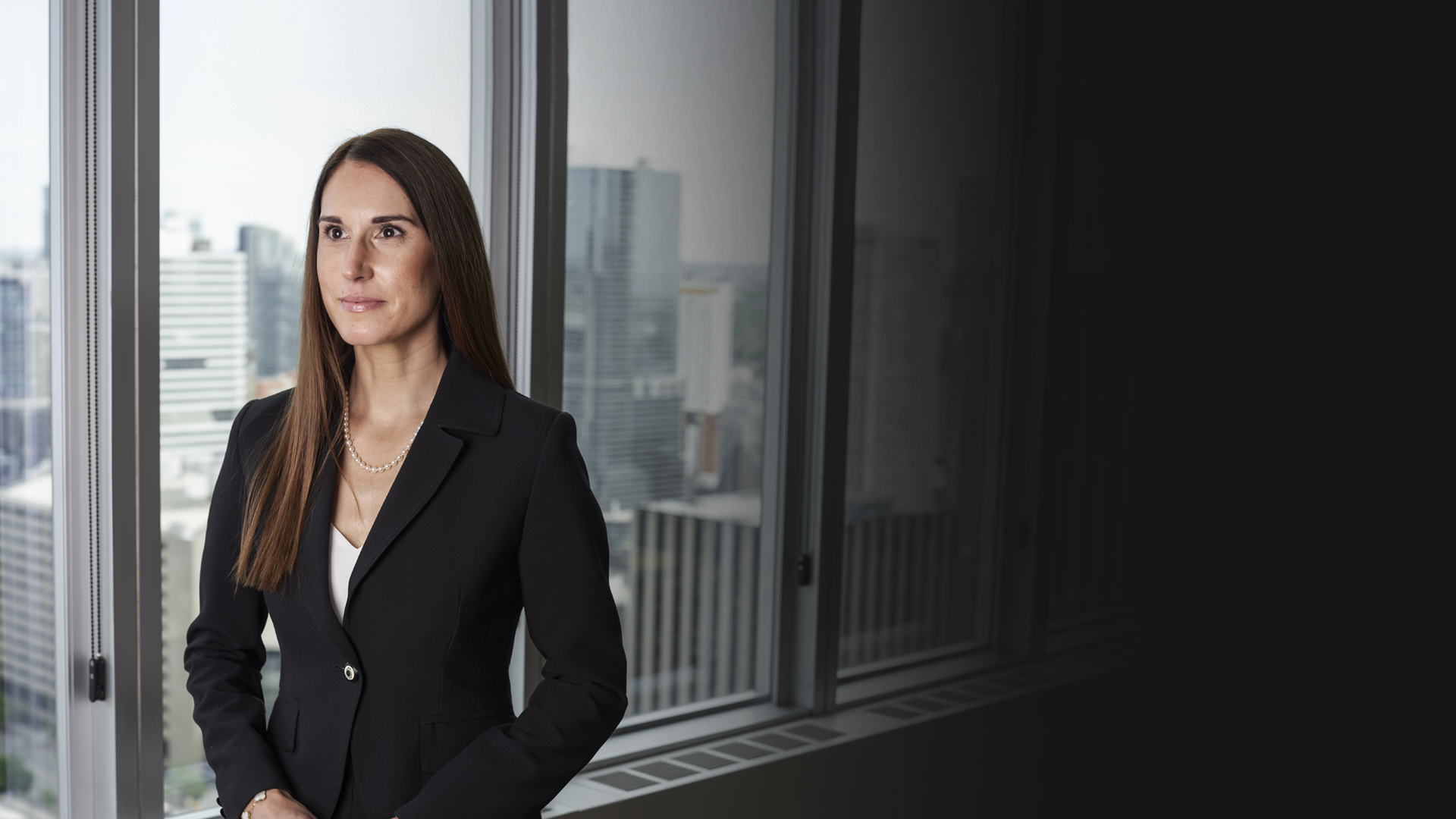